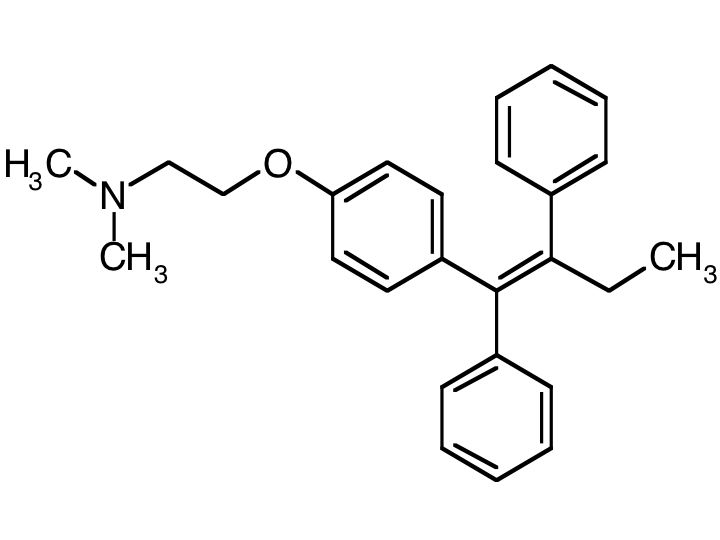 May 5, 2010 — Medications that should be avoided by women who are taking tamoxifen for the prevention of breast cancer, either primary or recurrence, are listed in a review published online May?3 in the Journal of Clinical Oncology.

These new recommendations extend previous work that singled out paroxetine and fluoxetine as drugs to avoid in women who are already taking tamoxifen, as reported by Medscape Oncology, and they include certain antipsychotics, cardiac drugs, and medications for infectious diseases.

Which medications should be avoided in the setting of tamoxifen? This important clinical question is asked by physicians and patients on a daily basis in clinical practice, say the authors of the review. They are all from the Mayo Clinic, in Rochester, Minnesota; the senior author is Matthew Goetz, MD.

This team has been at the forefront of research into tamoxifen metabolism, which occurs in the cytochrome P450 system, primarily by the rate-limiting enzyme CYP2D6. It is clinically important because the drug exerts its beneficial effects through its active metabolite (endoxifen), and any interference with the metabolism of tamoxifen leads to lower blood levels and less protection against breast cancer.

Previously, this team used CYP2DP genotyping to identify poor and good metabolizers of tamoxifen, who respond, correspondingly, either poorly or well to treatment with tamoxifen, as previously reported by Medscape Oncology

Now the team has reviewed the medical literature for evidence of drugs that are strong inhibitors of CYP2D6; these should not be prescribed with tamoxifen because they interfere with its metabolism and result in lower blood levels of the active metabolite.

"We recommend that potent CYP2D6 inhibitors be avoided in women receiving tamoxifen," the authors state, adding that there is "strong" evidence to support this recommendation.

The authors list the following drugs as moderate to potent inhibitors of CYP2D6:

There are usually alternatives within each given drug class, and consideration should be given to a drug with the least amount of CYP2D6 inhibition, the authors write.

They list the alternative drugs that are expected to have little in?vivo inhibition:

In addition to the drug classes listed above, many drugs that fall into the antihistamine category (available by prescription and over the counter) are intermediate inhibitors of CYP2D6, the authors note. Alternative options that have little inhibition include chlorpheniramine, cetrizine, and loratadine.

Also, among the histamine H2-blockers, cimetidine is an intermediate inhibitor of CYP2D6, whereas ranitidine has little inhibition and is therefore preferable.

In their review, the Mayo researchers reiterate their position that recommendations for tamoxifen therapy "are best made with knowledge regarding the patients' CYP2D6 genotype."

Dr. Goetz previously told Medscape Oncology that the Mayo Clinic has been testing for CYP2D6 before prescribing tamoxifen for more than 3 years. He said that it is a reasonable thing to do, particularly in the postmenopausal setting, where there is an alternative treatment (aromatase inhibitors) that can be offered to women who are found to be poor metabolizers of tamoxifen.

However, not everyone agrees with this, including Medscape Oncology video blogger Kathy Miller, MD, from Indiana University School of Medicine in Indianapolis, who said last month that CYP2D6 testing is not ready for prime time.

In addition, a recent editorial in the Journal of Clinical Oncology (2010;28:1273-1275) reported that there is hesitancy and uncertainty about CYP2D6 testing in clinical practice. The editorialists, Timothy Lash, MD, PhD, and Carol Rosenberg, MD, from Boston University School of Health in Massachusetts, also noted that such testing is not recommended in any clinical guidelines, as reported by Medscape Oncology.

But among all this uncertainty, the editorial continued, there is one practice recommendation that can be made — avoid drugs that inhibit the CYP2D6 system.

In comments that echo the recommendations of the Mayo team, that editorial urges physicians "to be cautious about prescribing comedications that might interact with tamoxifen via CYP2D6 inhibition."

Where there are therapeutically similar drugs available, it is "prudent to prescribe medications that inhibit CYP2D6 very little," Drs. Lash and Rosenberg add.

Four of the authors are listed (along with Mayo Clinic) as coinventors for nonprovisional patent applications regarding tamoxifen and CYP2D6. The technology is not licensed and no royalties have accrued. 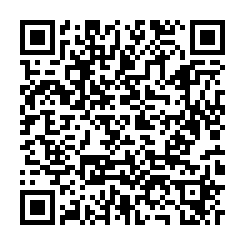