Although one study has locked at fasting glucose levels in those treated with glucosmine and found no effect, insulin levels have not been studied in diabetics taking glucosamine.

glucosamine increases insulin resistance in both normal and diabetic animals,through mechanisms that are not clear.

in rats, glucosamine induced significant insulin resistance both at the level of the whole body an in rectus abdomens muscle and blunted the increase in muscle glycogen normally induced by insulin.

in rats, severe impairment in insulin secretion induced by glucose or arginine were seen after intravenous infusion of 3.5mg/kg/minute, which may indicate an adverse effect on beta cells. there is enough disturbing animal evidence to make it imperative to study the effect of glucosamine on insulin levels in diabetes.

1.Effect of glucosamine infusion on insulin secretion and insulin action in humans.

Concurrent use of GLUCOSAMINE and ANTIDIABETIC AGENTS may result in reduced antidiabetic agent effectiveness.

Glucosamine is likely safe in patients with well-controlled diabetes (HbA1c less than 6.5%) taking one or two oral antidiabetic medications or controlled by diet only. In patients with higher HbA1c levels or those taking insulin, monitor blood glucose levels closely. 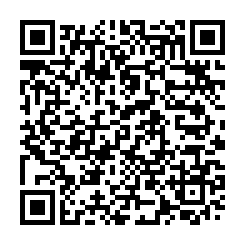