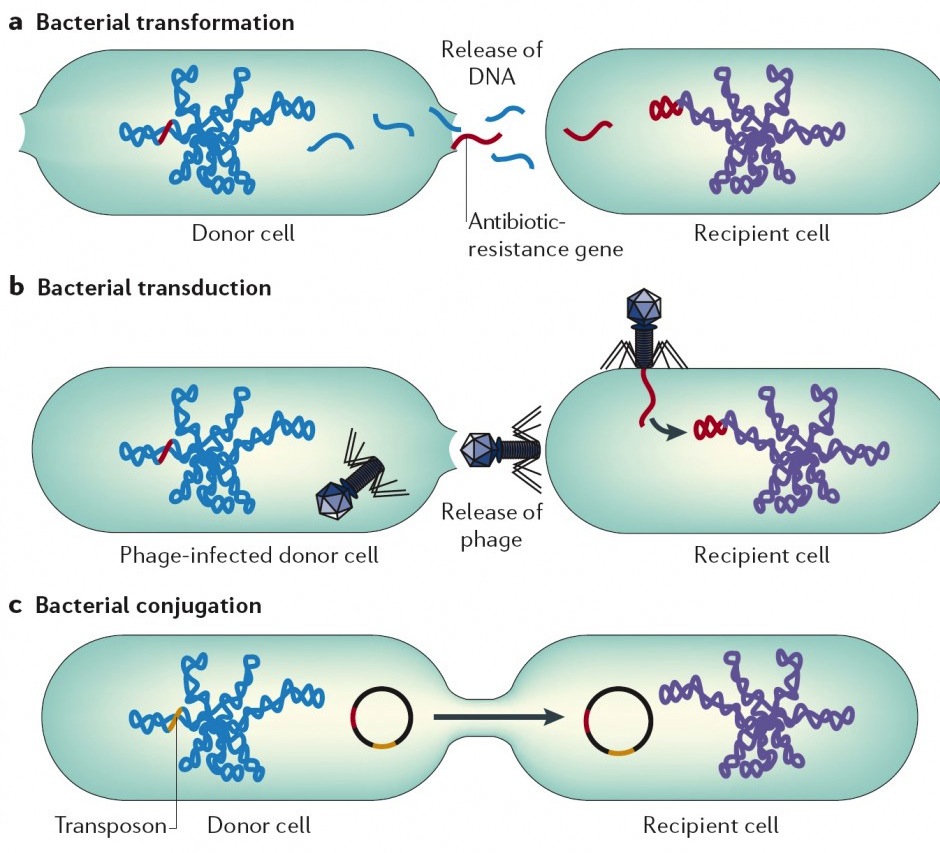 Antibiotic Resistance: Why the Urgency?

Antibiotic resistance has been declared a crisis by the World Health Organization, the Centers for Disease Control and Prevention (CDC), the Institute of Medicine, the Infectious Diseases Society of America, and virtually all other relevant organizations.

Contributing to this urgency are the following facts:

• Pharmaceutical companies are no longer developing new antibiotics because they "can't break even." The last new antibiotic class for gram-negative bacteria was the quinolones, developed 4 decades ago.

What Are the Solutions for Antibiotic Resistance?

The European Union has detailed, 15-year data on antibiotic use by drug, and resistance data by microbe, covering 26 countries.[3] They know what and where the problems are. For example, Greece has the highest per capita use of antibiotics, and The Netherlands has among the lowest. The proportion of Klebsiella isolates that are carbapenemase-producing in Greece is 38%, and in The Netherlands it is 0.2%. The proportion of S aureus isolates that are methicillin-resistant is 58% in Greece and 1.6% in The Netherlands.[3] These data are strong testimony supporting the acknowledged association between antibiotic abuse and resistance, and they identify areas of great need for corrective intervention. In the United States, we have no comparable data.

2. Stop Antibiotic Use on the Farm

A full 80% of antibiotic use in the United States is for growth promotion and disease prevention in farm animals.[4] Resistant bacteria and resistance genes can be traced from the chickens to the chicken meat in grocery stores and, finally, to blood cultures in patients (The "farm to fork” phenomenon).[5]The practice of antibiotics for growth promotion on the farm was stopped in Denmark many years ago, with no apparent economic or animal health consequences.[6]

Antibiotic stewardship has many elements:

• Use a procalcitonin level as a biomarker for infection to avoid unnecessary antibiotic use, as has been shown to be successful in nearly every well-controlled trial.[7]

• Switch antibiotics from intravenous (IV) to oral formulations to hasten discharge and reduce risks associated with IV catheters. This switch is easily done with many antibiotics (linezolid, metronidazole, fluoroquinolones, some cephalosporins, fluconazole, etc).

• Use colistin carefully. Colistin, available since 1961, is increasingly needed but is saddled with dosing errors because the recommendations in the package insert are wrong.[9]

• Avoid antibiotic redundancy, as illustrated by the report that 23% of 782,821 patients were given metronidazole on top of another agent for anaerobic bacteria.[10]

4. Reduce Inappropriate Antibiotic Use in Outpatients

The abuse of antibiotics is well known and in large part reflects consumer demand because the patient expects to walk out of the clinic with a prescription for that viral respiratory tract infection. A Cochrane review of all methods to reduce antibiotic abuse in the clinic concluded that the "3-day prescription" was the only method with documented success.[11] This means telling the patients with "sinusitis" that they probably have a viral infection that is likely to get better within 3 days, and providing a prescription that is dated 3 days later for use if the patient is not better or is getting worse at that time.

Public campaigns can work but they are costly. France conducted a national campaign to convince patients and providers to do better, with a target of a 25% reduction in antibiotic prescriptions in the entire country. They achieved a 26% reduction![12] We also need to communicate better via modern technologies such as Twitter. For example, a tweet that proclaimed "Finally over my cold, thank God for Z-pack" had 850,375 followers.[13] We need to do better in social networking arenas to reach that audience.

Information from the microbiome could be particularly important. This is in very early development, but initial studies show that antibiotics such as ciprofloxacin, commonly prescribed for 1 week, have a profound and sometimes lasting effect on the colonic microbiome. Furthermore, excessive antibiotics in childhood have been associated strongly with subsequent obesity and inflammatory bowel disease.[14]

Despite these concerns, we need to be careful with an anti-antibiotic campaign that goes too far, because antibiotics are great drugs when indicated.[15]

Molecular methods are coming fast. We now have a polymerase chain reaction test for the detection of MRSA, vancomycin-resistant Enterococcus, Neisseria gonorrhoeae, Chlamydia trachomatis, group BStreptococcus, tuberculosis, Candida albicans, and many others.[16] Coming soon are tests that will detect practically every bacterium as well as other pathogens, making an etiologic diagnosis to facilitate antibiotic decision-making within 1-2 hours of collecting the culture. Interpretation will be tricky, however, because many specimens will need quantitation and there will be a predictable need for substantial stewardship.

"Big pharma" previously developed new antibiotics in response to the continuing development of resistance. They no longer do this because they cannot regain their investment as a result of idiosyncrasies of short-term use, low price standards, and the antiquated model of the US Food and Drug Administration (FDA).[17] Does anyone think that it would be possible to conduct a 2000-patient study with, for example, pneumonia caused by multidrug-resistant bacteria?

We need a novel method to deal with antibiotic development and its related costs. Possibilities include:

• A public-private partnership such as the combined resources of the Bill & Melinda Gates Foundation, Janssen Pharmaceuticals, and the TB Alliance, which has now produced bedaquiline, the first new FDA-approved drug for tuberculosis in the past 40 years [18];

• Federal support for this effort, such as use of Biomedical Advanced Research and Development Authority (BARDA) funds that originally targeted only bioterrorism; and

• The need for a novel system for testing drugs and diagnostics, such as the new National Institutes of Health-funded Antibiotic Resistance Network.

We need convincing evidence of the benefit of infection-prevention initiatives in the context of healthcare reform, with the goal of saving both lives and money. An example of success with this strategy is the "5-step plan to prevent central line bacteremia."[19] The plan was logical, but it needed verification. It was tested in 103 intensive care units in Michigan, with the anticipated impressive results. Subsequently the plan was introduced in the CDC network, with the study authors' conclusion that "If every hospital did this, it would annually save 27,000 lives and $1.8 billion."[20]

Healthcare reform priorities are ripe for similar prevention methods, including MRSA bacteremia,Clostridium difficile infection, surgical-site infection, and catheter-associated urinary tract infections. Caution must be used to prevent "gaming the system," however, as illustrated by the experience with central line bacteremia. When financial penalties were instituted, national rates of central line bacteremia declined by 25% within 1 week![21]

8. Create a Plan for the United States

We need a comprehensive plan for the United States that includes some or all of the points listed above. The European Union has a plan with identified priorities to address antibiotic resistance, supported by funding of $220 million per year.[22] It is humbling that although we recognize the crisis of antibiotic resistance and our role in producing it, the United States has no comparable plan in place for resolving it 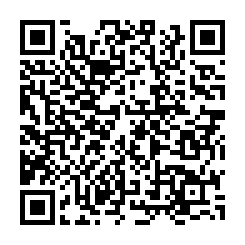