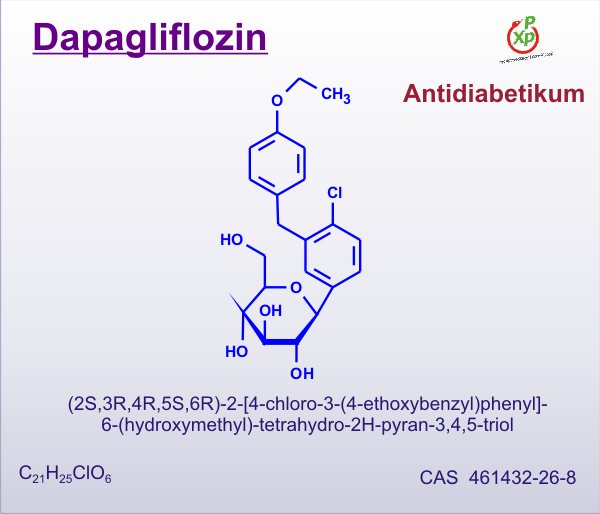 The US Food and Drug Administration (FDA) has declined approval of the novel diabetes drug dapagliflozin, asking codevelopers Bristol-Myers Squibb and AstraZeneca to provide more data about the drug's risk–benefit profile.

The FDA today issued a complete response letter regarding the sponsors' new drug application for the novel compound for the treatment of type 2 diabetes in adults. The letter asks for clinical trial data from ongoing studies, and possibly information from new clinical trials.

The companies have issued a joint statement saying that they "will work closely with the FDA to determine the appropriate next steps for the dapagliflozin application," and that they are currently in discussions with health authorities in Europe and elsewhere, "as part of the application procedures."

The companies added they "remain committed to dapagliflozin and its development," based on the benefit–risk profile seen in more than 5000 patients treated with the drug in 19 clinical trials.

The denial was not a surprise. In July 2011, the FDA's Endocrinologic and Metabolic Drugs Advisory Committee (EMDAC) voted 9 to 6 against approval of dapagliflozin, largely because of fears that it may cause breast and bladder cancer.

The sponsors argued that the increase in breast and bladder cancers seen in patients taking dapagliflozin vs placebo were the result of preexisting cancers.

However, EMDAC panel member Doris B. Strader, MD, from the University of Vermont College of Medicine in Burlington, was not buying that explanation, saying she was "concerned about the 5-fold increase and the inability to explain why these happened."

Committee members also expressed concern about the paucity of pharmacokinetic data presented by the sponsors. One panel member said it was "shocking" that basic information about dapagliflozin and its mechanism of action "were completely missed."

However, the drug did have its supporters among the EMDAC panel.

Abraham Thomas, MD, MPH, Henry Ford Hospital Whitehouse Chair of Endocrinology, Detroit, Michigan, who chaired the committee hearing, admitted there were concerns about the drug's adverse effects, but felt "there is no way of knowing the answers unless we study more subjects."

Dr. Thomas added that it was not realistic for these concerns to be studied before the drug is marketed.

"There are some things you just can't learn from clinical trials. There's a limit to what we can do in order to kick medicine forward and introduce innovative new things. We do have to make decisions that imply some degree of risk," he said.

Dapagliflozin is a first-in-class drug that treats hyperglycemia through inhibition of the sodium glucose cotransporter 2 in the proximal renal tubules, thereby aiding the reabsorption of most glucose filtered through the nephrone. Its effect is dependent on the amount of glucose filtered through the glomeruli, and is independent of insulin secretion. 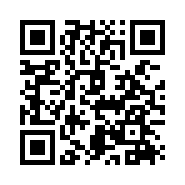