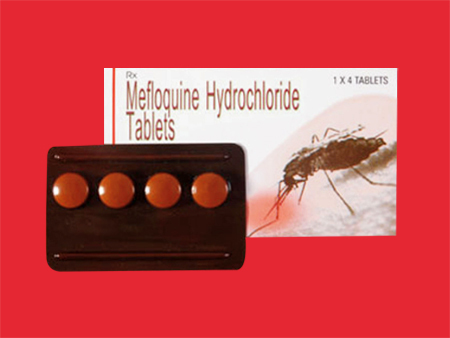 The US Food and Drug Administration (FDA) is updating its warning about the antimalarial drug mefloquine hydrochloride to include the risk for neurologic as well as psychiatric adverse events, the agency announced today.

The adverse events include vestibular symptoms of dizziness, loss of balance, vertigo, and tinnitus on the neurologic side and anxiety, confusion, paranoia, and depression on the psychiatric side. A new boxed warning on the drug's label states that these neuropsychiatric adverse reactions can persist long after mefloquine has been discontinued. It also states that clinicians should not prescribe mefloquine for prophylaxis in patients with major psychiatric disorders and that if psychiatric or neurologic symptoms occur during prophylactic use, another medication should be substituted.

Last year, the FDA added mefloquine to its list of drugs to monitor after it spotted reports of vestibular symptoms in the FDA Adverse Event Reporting System (FAERS) database in May, April, and June 2012. In today's safety announcement, the agency said that a review of FAERS reports revealed that vertigo, tinnitus, and other vestibular symptoms persisted for months to years after patients stopped taking the drug. Some patients experienced permanent vestibular damage. In addition, vestibular symptoms were usually accompanied by psychiatric symptoms such as anxiety, paranoia, and depression.

More information about the label change for mefloquine is available on the FDA Web site. 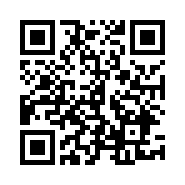