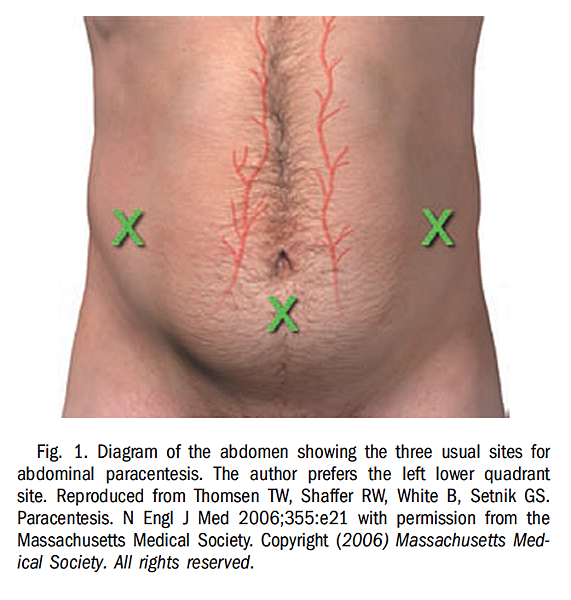 The American Association for the Study of Liver Diseases has released its latest recommendations, including drugs to avoid or use with caution.

The American Association for the Study of Liver Diseases (AASLD) has published its fourth iteration of management guidelines for ascites — the most common manifestation of decompensated cirrhosis. The following are some of the major updates to the guidelines:

Comment: The updated AASLD guidelines for the management of ascites highlight the importance of avoiding medications that can lead to severe arterial hypotension, which can have detrimental renal effects, and the hope that we will soon have an FDA-approved treatment for hepatorenal syndrome in response to the recently completed phase III study of terlipressin. 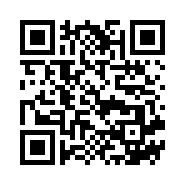