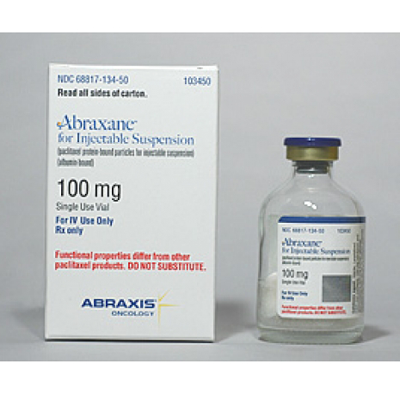 The US Food and Drug Administration (FDA) today approved nanoparticle albumin-bound (nab)-paclitaxel (Abraxane, Celgene), in combination with gemcitabine, for the first-line treatment of metastatic pancreatic cancer.

"The FDA approval of [nab-paclitaxel] is an important step for a disease that desperately needs treatment advances to improve patient outcomes," said Julie Fleshman, JD, MBA, president of the Pancreatic Cancer Action Network, in a press statement.

The drug is indicated for metastatic disease only, which is what most pancreatic cancers are at diagnosis.

"Patients with pancreatic cancer are often diagnosed after the cancer has advanced and cannot be surgically removed," said Richard Pazdur, MD, director of the Office of Hematology and Oncology Products at the FDA Center for Drug Evaluation and Research, in a press statement. "In these situations, and in situations when the cancer has progressed following surgery, options like nab-paclitaxel can help prolong a patient's life."

In the pivotal clinical trial of the new drug, known as Metastatic Pancreatic Adenocarcinoma Clinical Trial (MPACT), median overall survival was about 2 months better with nab-paclitaxel plus gemcitabine than with gemcitabine alone (8.5 vs 6.7 months; hazard ratio [HR], 0.72; P = .000015).

"While a 2-month improvement may seem modest, in the pancreatic cancer space, this is a major improvement," said Kenneth Yu, MD, from the Memorial Sloan-Kettering Cancer Center in New York City, when the study data were first presented at the 2013 Gastrointestinal Cancers Symposium, as reported by Medscape Medical News. He was not involved in the study.

The most common adverse reactions (≥20%) with an incidence at least 5% higher in the nab-paclitaxel plus gemcitabine group were neutropenia, fatigue, peripheral neuropathy, nausea, alopecia, peripheral edema, diarrhea, pyrexia, vomiting, decreased appetite, rash, and dehydration, according to the company press statement.

However, the toxicity profile of nab-paclitaxel plus gemcitabine is considered less troublesome than another regimen for metastatic disease, the combination of 5-fluorouracil, leucovorin, irinotecan, and oxaliplatin (FOLFIRINOX) plus gemcitabine, which has superior efficacy.

"For more than 15 years, treatment with gemcitabine has been the standard of care in this disease. The addition of nab-paclitaxel to gemcitabine demonstrated meaningful improvements across key efficacy outcomes, including overall survival, with a well-characterized safety profile," said Jean-Pierre Bizzari, MD, executive vice president of hematology and oncology at Celgene, in the press statement.

The FDA reviewed the new use for nab-paclitaxel, which is an orphan drug for this pancreatic cancer indication, under the agency's priority review program. 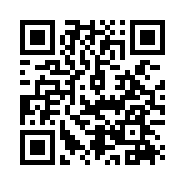