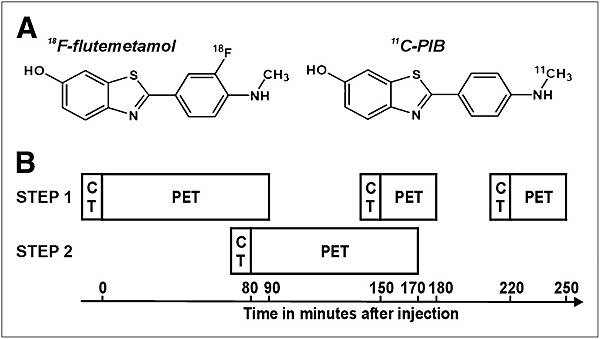 The US Food and Drug Administration (FDA) today announced approved of flutemetamol F18 injection (Vizamyl, GE Healthcare), a radioactive diagnostic tracer for use with positron emission tomography (PET) of the brain in adults being evaluated for Alzheimer's disease (AD) and dementia.

Both drugs are radioactive diagnostic agents that are injected into the bloodstream, where they cross the blood-brain barrier and selectively bind to amyloid plaques. A positive scan does not establish a diagnosis of AD or other dementia. However, a negative scan means that there is little or no β-amyloid accumulation in the brain and that the cause of the dementia is probably not due to AD.

"Many Americans are evaluated every year to determine the cause of diminishing neurologic functions, such as memory and judgment, that raise the possibility of Alzheimer's disease," said Shaw Chen, MD, deputy director, Office of Drug Evaluation IV, FDA Center for Drug Evaluation and Research, in an FDA press release announcing the new approval. "Imaging drugs like Vizamyl provide physicians with important tools to help evaluate patients for AD and dementia."

According to the FDA statement, flutemetamol's effectiveness was established in 2 clinical studies that included 384 participants with a range of cognitive function who were injected with the tracer and then scanned. The images were interpreted by 5 independent readers masked to all clinical information. Some scan results were also confirmed by autopsy.

The study results demonstrate that flutemetamol correctly detects β-amyloid in the brain, the FDA statement notes. The results also confirm that the scans are reproducible and that trained readers can accurately interpret them. Flutemetamol's safety was established in a total of 761 participants.

This agent is not indicated to predict the development of AD or to monitor how patients respond to treatment, the FDA notes. PET images using this agent should be interpreted only by healthcare professionals who successfully complete training in an image interpretation program. Drug labeling includes information on image interpretation.

Last year, Eli Lilly requested that the Centers for Medicare & Medicaid Services (CMS) provide coverage for the use of PET amyloid imaging as a diagnostic test to estimate amyloid neuritic plaque density in adults with documented cognitive impairment who are being evaluated for AD.

The CMS has since proposed severe restrictions on patient coverage of this agent, essentially limiting its use to clinical trials. After a period public input, the CMS is expected to make a final decision early next month. 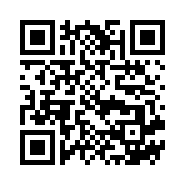