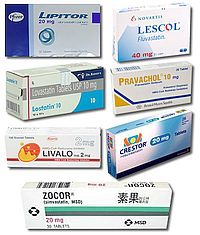 In a population-based retrospective study of individuals aged ≥66 in Ontario, Canada, statin use was associated with an 11.6% increase in HZ risk.

More than 60% of all cases of herpes zoster (HZ) occur in individuals aged ≥50. Although suppression of the cellular immune response has been linked to an increased incidence of HZ, the condition can develop in people with no identifiable risk factors. In 2008, 25% of Americans aged ≥45 were treated with statins. Used for their lipid-lowering properties, these agents have also been associated with reduced T-lymphocyte activation and proliferation. Until now, no studies have examined the possible effect of statins on HZ incidence.

To explore this possible effect, researchers conducted a population-based retrospective cohort study involving all Ontario residents aged ≥66 between April 1997 and March 2010. Medication exposure, hospitalization, and emergency department data were extracted from various databases. The 494,651 individuals who were prescribed a statin were matched 1:1 with statin-unexposed controls based on an algorithm-defined propensity score. 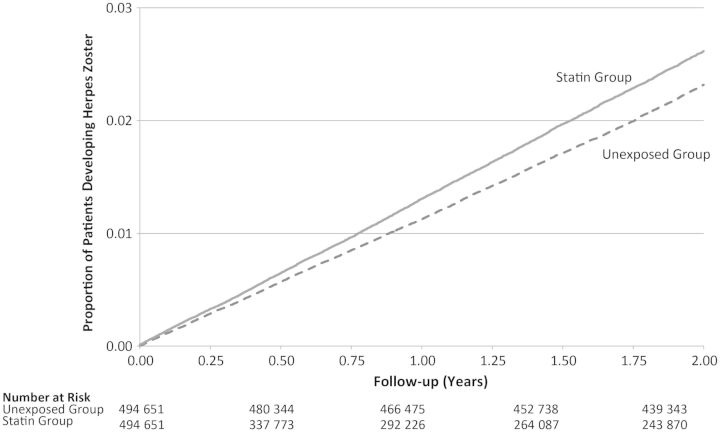 Although these retrospective data do not assign causality, they do suggest that slightly more than one-tenth of all cases of HZ in older adults are attributable to statin use. As the authors note, such cases could total 20,000 annually in the U.S. alone, at an estimated cost to the healthcare system of $1 billion. 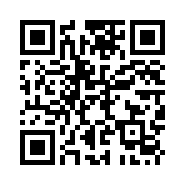