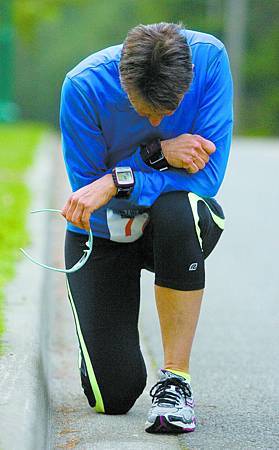 Post-traumatic stress disorder (PTSD) is a debilitating disorder which, after a sufficient delay, may be diagnosed amongst individuals who respond with intense fear, helplessness or horror to traumatic events. There is some evidence that the use of pharmacological interventions immediately after exposure to trauma may reduce the risk of developing [PTSD].

To assess the effects of pharmacological interventions for the prevention of PTSD in adults following exposure to a traumatic event.

We searched the Cochrane Depression, Anxiety and Neurosis Controlled Trials Register (CCDANCTR-Studies and CCDANCTR-References) (to 14 February 2014). This register contains relevant reports of randomised controlled trials from the following bibliographic databases: CENTRAL (all years); EMBASE (1974 to date); MEDLINE (1950 to date) and PsycINFO (1967 to date). We identified unpublished trials by searching the National Institute of Health (NIH) Reporter, the metaRegister of Controlled Trials database (mRCT) and the WHO International Clinical Trials Registry Platform (to December 2013). We scanned the reference lists of articles for additional studies. We placed no constraints on language and setting.

We restricted studies to randomised controlled trials (RCTs) of pharmacological interventions compared with placebo for the prevention of PTSD in adults.

Two authors (TA and JI) independently assessed trials for eligibility and inclusion based on the review selection criteria. We independently extracted sample, methodological, outcome and 'Risk of bias' data, as well as the number of side effects, from each trial and entered these into a customised data extraction form. We contacted investigators for missing information. We calculated summary statistics for continuous and dichotomous variables (if provided). We did not undertake subgroup analyses due to the small number of included studies.

In four trials with 165 participants there was moderate quality evidence for the efficacy of hydrocortisone in preventing the onset of PTSD (risk ratio (RR) 0.17; 95% confidence interval (CI) 0.05 to 0.56; P value = 0.004), indicating that between seven and 13 patients would need to be treated with this agent in order to prevent the onset of PTSD in one patient. There was low quality evidence for preventing the onset of PTSD in three trials with 118 participants treated with propranolol (RR 0.62; 95% CI 0.24 to 1.59; P value = 0.32). Drop-outs due to treatment-emergent side effects, where reported, were low for all of the agents tested. Three of the four RCTs of hydrocortisone reported that medication was more effective than placebo in reducing PTSD symptoms after a median of 4.5 months after the event. None of the single trials of escitalopram, temazepam and gabapentin demonstrated evidence that medication was superior to placebo in preventing the onset of PTSD.

Seven of the included RCTs were at a high risk of bias. Differential drop-outs between groups undermined the results of three studies, while one study failed to describe how the allocation of medication was concealed. Other forms of bias that might have influenced study results included possible confounding through group differences in concurrent medication and termination of the study based on treatment response. 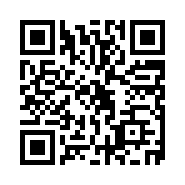