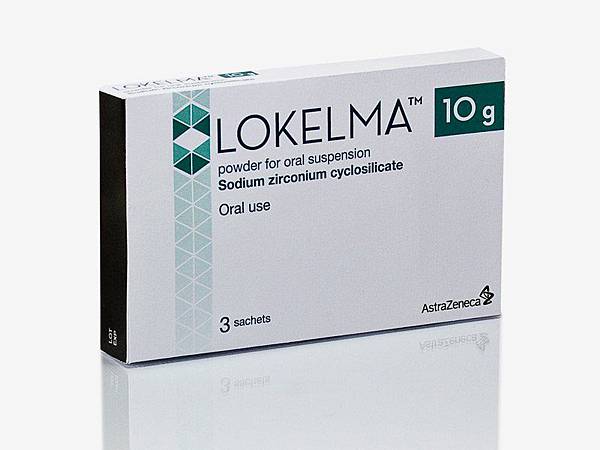 The US Food and Drug Administration (FDA) has approved sodium zirconium cyclosilicate (Lokelma, AstraZeneca) — a medication that rapidly restores normal potassium levels — for adults with hyperkalemia.

Formerly known as ZS-9, the drug is a "highly-selective, oral potassium-removing agent," the company explains in a company news release.
"We are pleased by today's FDA approval of Lokelma as it enables us to help address a long-standing clinical need with a new medicine that offers rapid and sustained treatment for adults with hyperkalemia. The consequences of hyperkalemia can be very serious and it's reassuring for treating physicians that Lokelma has demonstrated lowering of potassium levels in patients with chronic kidney disease, heart failure, diabetes and those taking [renin-angiotensin-aldosterone system (RAAS)] inhibitors," Sean Bohen, MD, PhD, executive vice president, Global Medicines Development, and chief medical officer, AstraZeneca, said in the news release.
The FDA considered data from three double-blind, placebo-controlled trials and two open-label trials. The onset of action was at 1 hour and the median time until patients achieved normal serum potassium levels was 2.2 hours. Most (92%) patients reached normal potassium levels within 48 hours from baseline. The treatment effect continued for as long as 12 months, according to the company.
Hyperkalemia is a serious condition in which serum potassium levels are elevated, and it is often accompanied by cardiovascular, renal, and metabolic diseases.
Several things can significantly increase one's risk for hyperkalemia, including chronic kidney disease and taking common heart failure medications such as RAAS inhibitors, which can raise serum potassium. In some patients with hyperkalemia, RAAS-inhibitor therapy may be modified or discontinued to prevent hyperkalemia from recurring, potentially compromising cardio-renal outcomes and increasing the risk for death.
The European Commission granted marketing authorization for Lokelma in the European Union on March 22, 2018. 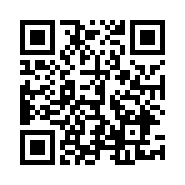