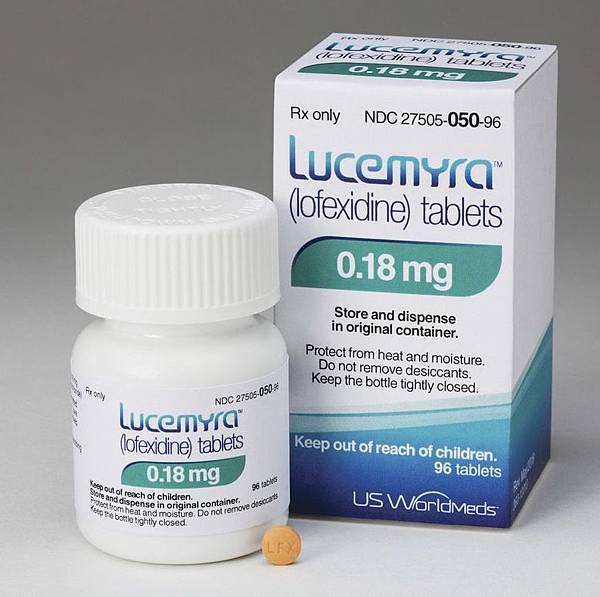 The US Food and Drug Administration (FDA) has approved lofexidine hydrochloride (Lucemyra, US WorldMeds), a nonopioid, for the mitigation of symptoms in the setting of abrupt opioid withdrawal in adults.

The approval follows a recommendation for approval back in March by the FDA Psychopharmacologic Drugs Advisory Committee, as reported by Medscape Medical News.

Lofexidine may lessen the severity of withdrawal symptoms but may not completely prevent them, and is approved for treatment for only up to 14 days. Lofexidine is not a treatment for opioid use disorder (OUD) but can be used as part of a broader, long-term treatment plan for managing OUD, the FDA said in a news release issued May 16.

"Today's approval represents the first FDA-approved non-opioid treatment for the management of opioid withdrawal symptoms and provides a new option that allows providers to work with patients to select the treatment best suited to an individual's needs," Sharon Hertz, MD, director of the Division of Anesthesia, Analgesia and Addiction Products in the FDA's Center for Drug Evaluation and Research, said in the release.

In a statement, the US Department of Health and Human Services (HHS) Secretary Alex Azar said this approval is a "welcome step forward."

"I applaud the work of the FDA as well as the National Institute on Drug Abuse, which supported clinical studies of the treatment, in prioritizing efforts to prevent and treat opioid addiction. Evidence-based treatment for addiction saves lives, and HHS will continue to support efforts to develop new treatments and provide approved treatments to those in need," Azar said.

Lofexidine is an oral, selective alpha 2-adrenergic receptor agonist that reduces the release of norepinephrine, which is believed to play a role in many of the symptoms of opioid withdrawal.

The studies assessed the benefit of lofexidine using the Short Opiate Withdrawal Scale of Gossop (SOWS-Gossop), which is a patient-reported outcome instrument that assesses opioid withdrawal symptoms.

Scores on this scale were lower for patients treated with lofexidine compared with placebo, and more patients completed the treatment period of the studies in the lofexidine group compared with the placebo group.

The most common side effects seen with lofexidine include hypotension, bradycardia, somnolence, sedation, and dizziness. Lofexidine was also associated with a few cases of syncope. Lofexidine may also raise the risk for abnormal heart rhythms. When lofexidine is stopped, patients may experience a marked increase in blood pressure. The safety and efficacy of lofexidine have not been established in children or adolescents younger than 17 years.

The FDA is requiring 15 postmarketing studies, including both animal and human studies. Animal safety studies are needed to support longer-term use (such as during a gradual opioid taper in pain patients discontinuing opioid analgesics) and use in children, the agency said.

Clinical studies are needed to evaluate the safety of lofexidine in clinical situations where use of the drug might exceed the maximum 14-day treatment period for which it is currently approved, gather additional safety data on the effects of lofexidine on the liver, and further characterize the effects on blood pressure after lofexidine is stopped.

Lofexidine had fast-track designation and was reviewed under the FDA's priority review process. 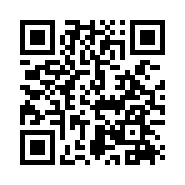