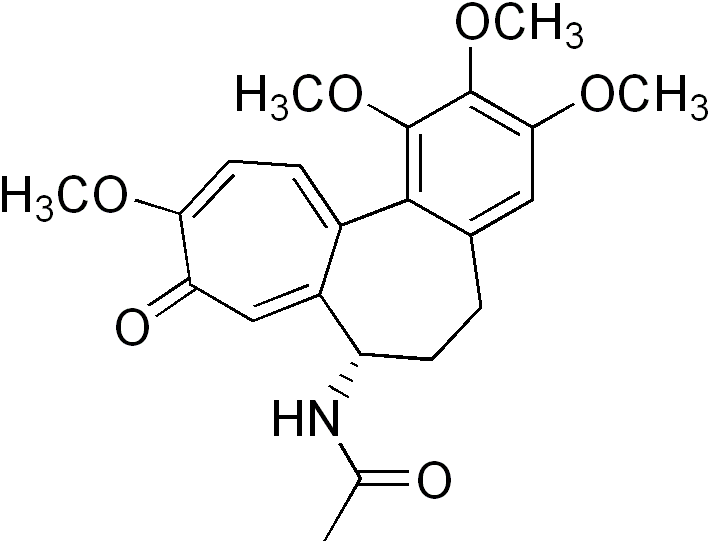 Symptoms and signs of colchicine toxicity

Fatal poisoning has been reported after as little as 7 mg over 4 days whereas other patients have survived ingestions of up to 60 mg. Up to 80% of patients on colchicine actually have symptoms of gastrointestinal (GI) toxicity in therapeutic doses and this has been used as a titration end point for dosing in the past.

After ingestion, colchicine is rapidly absorbed from the GI tract. It has a large volume of distribution and binds significantly to plasma proteins and has rapid distribution. Thus, haemodialysis and haemoperfusion are ineffective therapies in overdose.

Renal clearance accounts for only 10-20% of its excretion with the majority of the drug undergoing first pass metabolism and primary deacetylation. The metabolites then undergo widespread enterohepatic recirculation before being excreted in bile and faeces. There is therefore a role for repeat dose activated charcoal in the management of the acute presentation of colchicine poisoning. The removal of even a small amount from the GI tract can make a difference to prognosis.

If the patient has liver disease then a larger proportion will be excreted via the kidneys. Thus the potential for toxicity is greatly increased in the case of renal and liver dysfunction.

The treatment options for accidental or deliberate overdose of colchicine remain limited. Those who present with a delay after ingestion, and those with pre-existing renal or hepatic dysfunction are at higher risk of toxicity. Decontamination and supportive care are the main readily available treatment arms.

There has been recent interest in colchicines-specific Fab fragments7 which have been used with success in animal models of colchicine poisoning as well as in one case of colchicine overdose in a patient in France. Of all the treatments Fab fragments seems to hold the best hope for successful treatment of this otherwise universally fatal overdose.

The cases above clearly illustrate the consequences associated with a toxic dose of colchicine; both in its cost of life and also in financial terms. We feel that there are several issues pertaining to the use and prescription of colchicine.

This drug has a narrow therapeutic index and severely toxic side effects. Indeed, in significant overdose, death is nearly universal. It is very difficult to predict a safe dose or even a toxic dose of this drug, and when taken in overdose there is no specific antidote currently available. 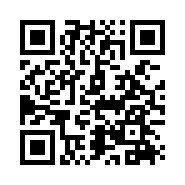