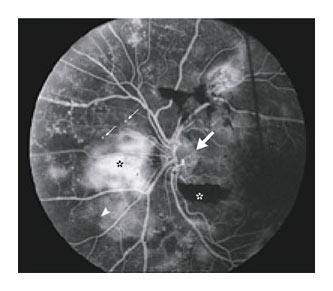 Figure 1. A Fluorescein Angiogram of the Left Eye in a Patient with Proliferative Diabetic Retinopathy.

The angiogram, which was obtained during the late arteriovenous phase (when both arteries and veins are filled), after injection of the dye into an antecubital vein, shows retinal neovascularization adjacent to areas of vascular nonperfusion, which results in retinal hypoxia. The multiple, tiny fluorescent dots (small arrows) are microaneurysms. The black asterisk indicates retinal neovascularization just nasal to (to the left of) the optic-nerve head (large arrow). The blood–retinal barrier breaks down in neovascular lesions, which therefore fluoresce brightly and appear blurred as the dye leaks from the vascular lumina. Another, smaller neovascular lesion is present along the superotemporal vascular arcade at the upper right of the image. The white asterisk indicates a preretinal hemorrhage, notable for its boat-shaped appearance, with a flat top and curved bottom. Its location in front of the retina is evident in that it partially blocks the retinal vessels. Another preretinal hemorrhage is located above the optic-nerve head. Extensive areas of capillary dropout appear as black zones at the left, inferior, and superior margins of the picture. The border of this region is indicated by the arrowhead. The dark, vertical bar at the upper right of the picture is a fixation target, used to keep the patient focused steadily in one direction during the photographic session. 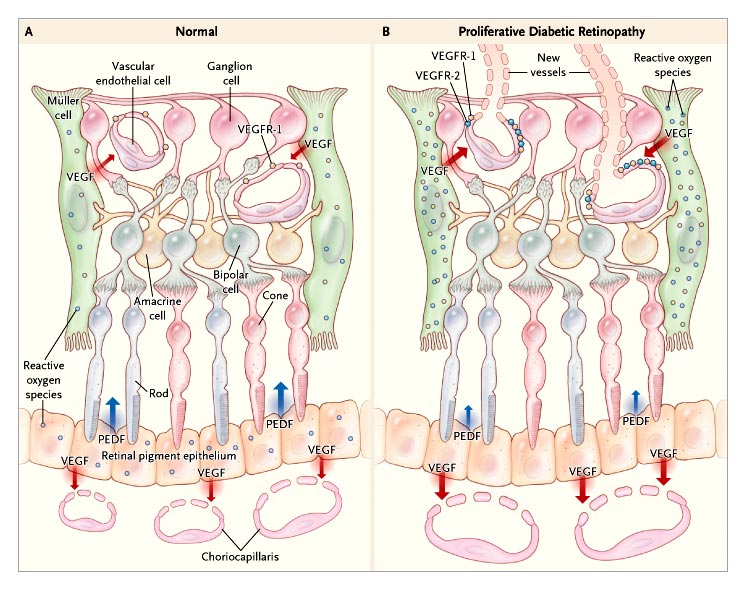 A normal retina is shown in Panel A, and a retina from a patient with proliferative diabetic retinopathy is shown in Panel B. Several polypeptide growth factors and their cell-membrane receptors have possible relevance to the pathogenesis of diabetic retinopathy, but vascular endothelial growth factor (VEGF) and its receptors, VEGFR-1 and VEGFR-2, and pigment-epithelium–derived factor (PEDF), for which no receptor has yet been identified, are currently undergoing the most intensive investigation. These two growth factors are both produced in the retinal pigment epithelium, where their constitutive secretion appears to be highly polarized. Retinal neovascularization in diabetic retinopathy and other proliferative retinal vascular diseases nearly always occurs away from the retinal pigment epithelium and toward the vitreous space. There is evidence that both VEGF and PEDF are produced in retinal neurons and in glial cells, such as the cells of Müller. In the normal retina, VEGFR-1 is the predominant VEGF receptor on the surface of retinal vascular endothelial cells, but in diabetes, VEGFR-2 appears on the endothelial-cell plasma membrane. 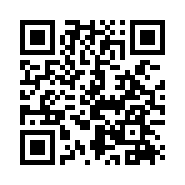