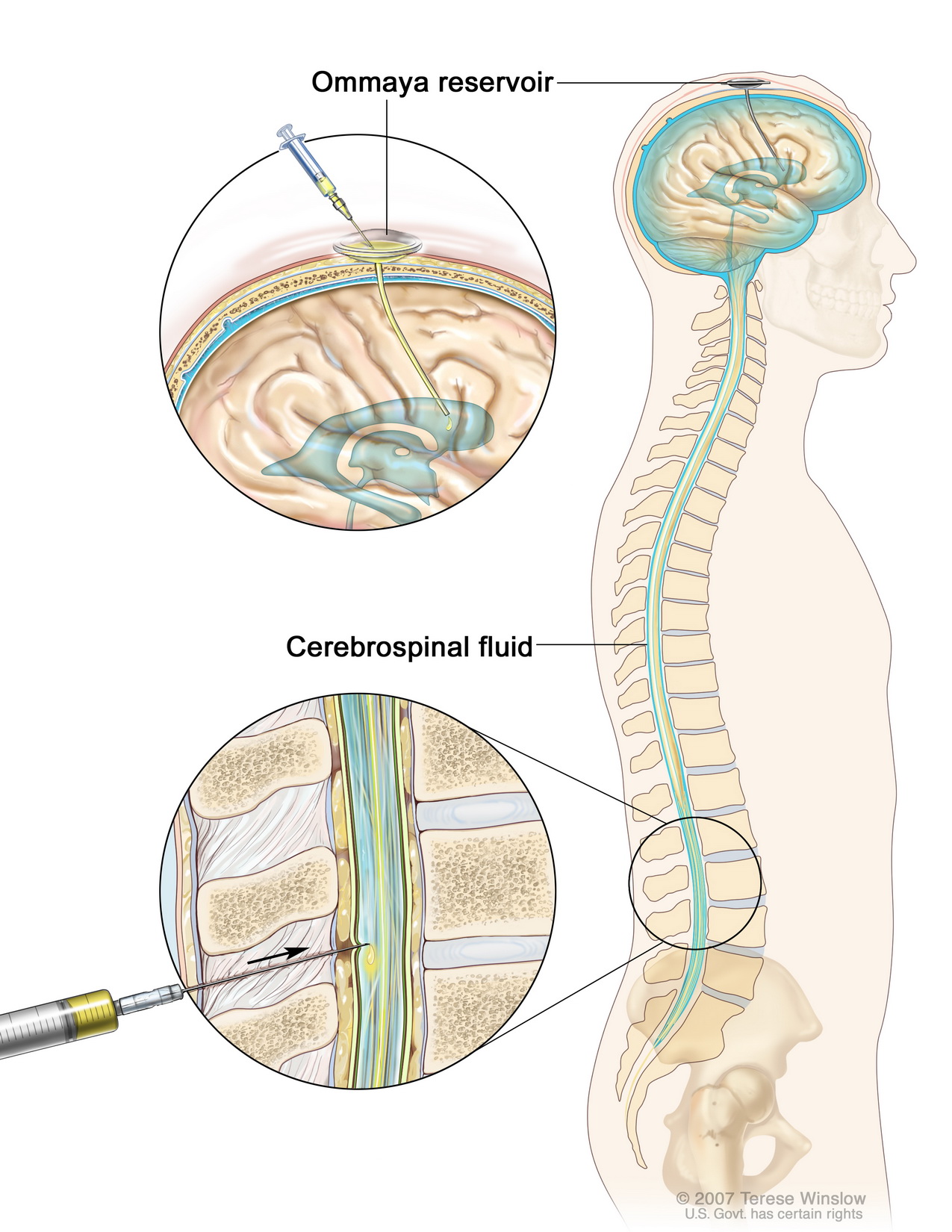 Intrathecal administration of aminoglycosides, polymyxin B, colistin, vancomycin, and amphotericin B has been used in the treatment of meningitis . Aminoglycosides, colistin, and polymyxin B are the only drugs for intrathecal or intraventricular use which apply to gram-negative bacillary meningitis. Intrathecal or intraventricular aminoglycosides are rarely needed in current practice. Their use should be reserved for the treatment of cephalosporin-resistant, extended-spectrum, beta-lactamase-producing strains of Enterobacteriaceae, and cases of failure to respond to conventional therapy . Careful calculation of dose and careful attention to the diluents used to administer intrathecal therapy are critically important issues when intrathecal therapy is given.

Ventriculitis accompanies gram-negative bacillary meningitis in more than 70 percent of cases. Direct instillation of antibiotics into the ventricle is an alternative to intrathecal therapy and achieves high aminoglycoside concentrations throughout the subarachnoid space. Intraventricular aminoglycosides can be administered via an external ventricular drainage system, such as an Ommaya reservoir. When used to treat ventriculitis, IV systemic antibiotics should be given simultaneously. Intraventricular therapy is superior to intrathecal therapy, because higher CSF concentrations of aminoglycoside can be achieved by the former route.

Gentamicin — When gentamicin is given via the intrathecal or intraventricular route, it should be administered as a 0.2 to 0.5 percent solution (2 to 5 mg/mL), prepared by diluting the parenteral solution of drug in preservative-free normal saline. The starting dose should be 1 to 5 mg every 18 to 24 hours, in conjunction with gentamicin (5 mg/kg) parenterally. If CSF cultures are positive after 36 hours of therapy, the intrathecal dose can be increased to 8 to 12 mg every 24 hours.

When instituting this type of invasive therapy, there is a need for careful monitoring of CSF levels of aminoglycoside, since the level of drug in the CSF can vary widely from patient to patient after administration of a fixed dose. In addition, it is important to use scrupulous aseptic technique to administer the drug.

Amikacin — Intrathecally administered amikacin can be used to treat gram-negative bacillary meningitis and enables higher CSF drug concentrations than those achieved with intravenous administration. Amikacin administered intravenously achieves CSF concentrations 15 to 25 percent of serum concentrations, but such concentrations usually are below the MIC of the infecting organism. Such therapy is rarely used because of the potential for ototoxicity and nephrotoxicity, and is usually a last resort for patients who have failed other therapies.

Intrathecal and intraventricular colistin may be complicated by aseptic chemical meningitis or ventriculitis requiring dose reduction as the CSF white blood cell count increases. Of note, the selection of colistin-resistant strains of Acinetobacter baumannii during treatment have been observed in a patient with postneurosurgical meningitis. 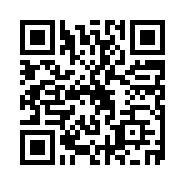