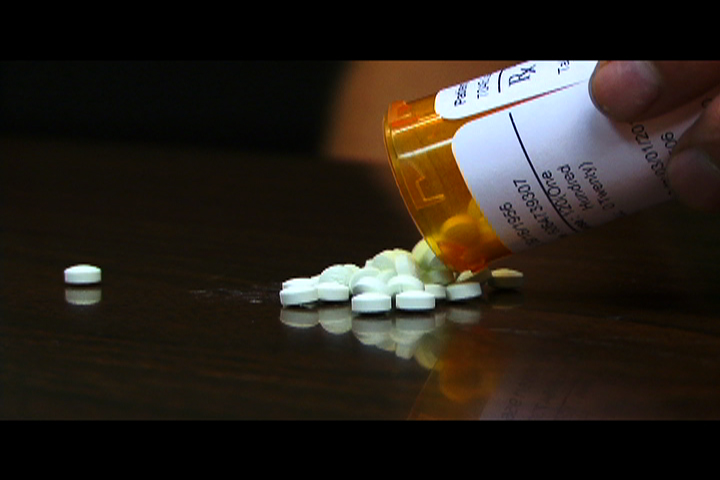 For those who desperately need their prescription medicine, the notion of travelling miles to find a chemist open is only likely to add to their anxiety.
But a dispenser is to go on trial in the UK which will offer medicines at any time of the day or night.
Initially the machines will be put into five hospitals.

However, the company behind them hopes they can also be installed in high streets, shopping malls and rural locations.
Their arrival in Britain has been supported by the UK Government and Department of Health.
But there are concerns they could put chemists out of business and that patients could be left unable to get advice from a local pharmacist.
The dispensers come in two models, a smaller one holding 330 packs and a larger one with 2,000.
Users insert their prescription into the machine and pick up a telephone to access a live video link to a registered pharmacist.
The pharmacist will check the prescription and ensure those who have to pay have done so before allowing the machine to dispense the drugs.
The dispenser, which costs around £50,000, has been developed by the Canadian firm PharmaTrust.
Its sophisticated technology means it can dispense drugs whether or not they need to be counted, packed or refrigerated.
It is bolted to a concrete plinth and surrounded by plate steel to protect it against thieves.
The MedCentre machines are already on trial in Canada, where the government is taking drastic steps to cut down the cost of prescribing medicines.

The policy, which may be copied here by the coalition Government, has triggered an angry reaction from pharmacy groups and community chemist shops.
Opponents have warned they may have to close outlets, lay off staff and cut hours.
The trial using the machines in UK hospitals will be assessed by a British university.
This will measure patient and pharmacist satisfaction with the technology as well as any evidence of the wrong drugs being issued.
PharmaTrust would not say which hospitals were taking part in the trial. Peter Ellis of the company said: ‘We believe the MedCentre is simple to use and has benefits for patients across the UK.
‘The purpose of these trials is to assess patients’ use of the technology.’
The chief executive of the Government’s UK Trade & Investment body, Sir Andrew Cahn, said: ‘Every year Britons pick up nearly one billion prescriptions.
‘This illustrates the huge potential of these machines.’
David Miller, the chief pharmacist at Sunderland Hospital, is looking at the equipment. He said: ‘The problem we have in UK hospitals is that we don’t have enough pharmacists.
‘Technology of this sort might allow us to use existing resources better. One pharmacist might be able to serve patients visiting a number of hospitals.’
However, a spokesman for the National Pharmacy Association said: ‘It could never be an adequate substitute for your local community pharmacy, where a range of services are available beyond dispensing, such as health checks, medicine reviews and lifestyle interventions.
‘Most people in the UK live within 500metres of a pharmacy and can generally access a pharmacist without an appointment.
‘Community pharmacies are part of the social and economic fabric of neighbourhoods.
‘One of the strengths of the established network of pharmacies is the relationship of trust that can develop between staff and patients.’ 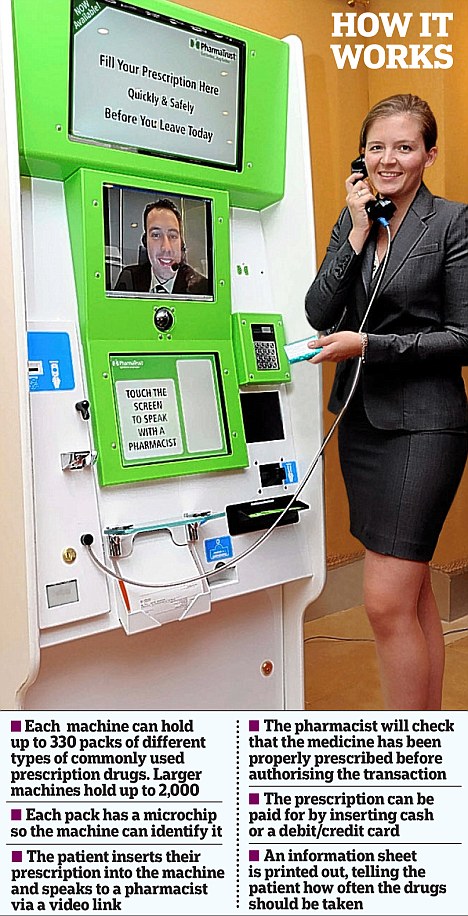 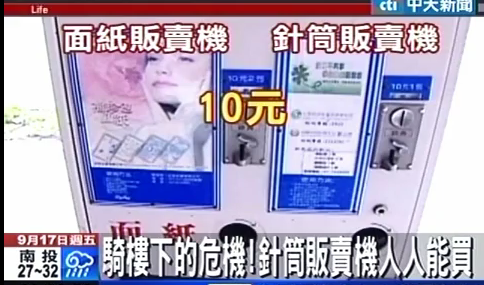 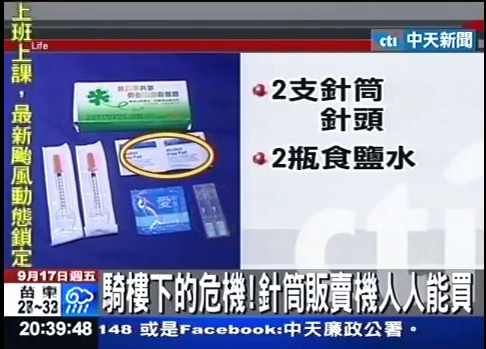 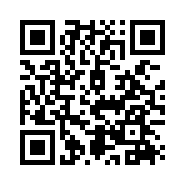