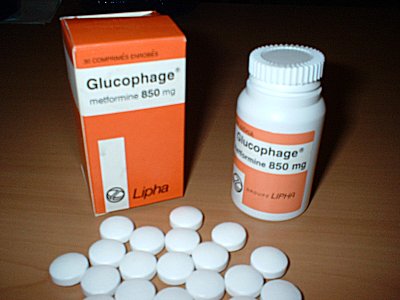 Metformin is accepted widely as first-line treatment for patients with type 2 diabetes, but no clear guidelines exist on how to proceed when metformin monotherapy fails. In three new industry-supported studies, researchers compared available second-line treatments.

In an open-label study, 1029 adults with glycosylated hemoglobin (HbA1c) levels between 6.5% and 9.0% while taking metformin were randomized to add either the glucagon-type peptide-receptor agonist exenatide (Byetta; 5–10 µg subcutaneously twice daily) or the sulfonylurea glimepiride (titrated to maximum tolerated daily dose). During 4 years of follow-up, significantly fewer exenatide recipients than glimepiride recipients (41% vs. 54%) reached the primary endpoint of treatment failure (HbA1c level >9% after 3 months of treatment, or HbA1c level >7% at two consecutive readings after 6 months of treatment). Significantly more patients in the exenatide group than in the glimepiride group reached a target HbA1c level of <7% (44% vs. 31%). Patients who received exenatide lost a mean of 3.3 kg, whereas those who received glimepiride gained a mean of 1.2 kg — a significant difference. Hypoglycemia occurred significantly more often in patients taking glimepiride.

Comment: The choice of diabetes therapies is complex, involving patient acceptance, efficacy, and safety. These trials were limited to surrogate endpoints, and all were industry-sponsored (by the makers of exenatide, insulin glargine, and linagliptin, respectively); also, the insulin glargine–sitagliptin trial was very brief. Nevertheless, these trials highlight some of the strengths and weaknesses of the various options for second-line diabetes therapy; the long-term effects of these therapies on glucose metabolism and clinical endpoints remain to be elucidated. 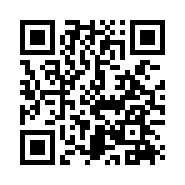