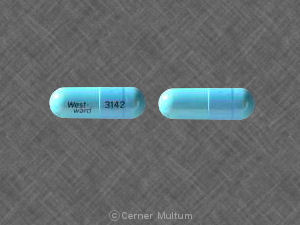 Does Doxycycline Protect Against Development of Clostridium difficile Infection?

Doernberg and colleagues sought to evaluate the effect of doxycycline exposure on risk for C difficile infection by evaluating their practice of using ceftriaxone and doxycycline as a preferred treatment for community-acquired pneumonia.

Over a 4.5-year period, adult inpatients who had received ceftriaxone were compared with those who had received both ceftriaxone and doxycycline. The primary measurement was the development of C difficileinfection during the next 30 days. Exposure to and duration of treatment with other antimicrobials were measured, along with demographics and comorbidity data, but no severity-of-illness data were acquired.

A multivariate analysis that adjusted for multiple factors, including duration of hospitalization, demographics, surgical admission, comorbid conditions, and duration of ceftriaxone and other antibiotics, indicated that each day of doxycycline therapy was associated with a 27% reduction in the rate of C difficile infection. Duration of ceftriaxone or other antibiotic therapy was not associated with increased risk for C difficile infection, and the strongest predictor of this risk by far was duration of hospitalization (adjusted hazard ratio, 15.1 [5.73-39.6]). When specific antimicrobial regimens for community-acquired pneumonia were compared, risk for C difficileinfection in the ceftriaxone/doxycycline group was significantly lower than combinations containing either macrolides or fluoroquinolones.

Limitations of this study must be considered. First, there were major differences between the comparator groups. Although the investigators attempted to adjust for possible confounders, unrecognized or unmeasured differences may have predisposed the doxycycline group to a lower risk for C difficile infection. Severity of illness may be one of these confounders because macrolides and fluoroquinolones were preferred for the treatment of severe pneumonia.

A final issue to consider is that very few data exist on the efficacy of doxycycline-containing combinations for the treatment of community-acquired pneumonia. Despite these limitations, the role of doxycycline in prevention of C difficile infection needs to be further explored. 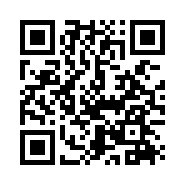