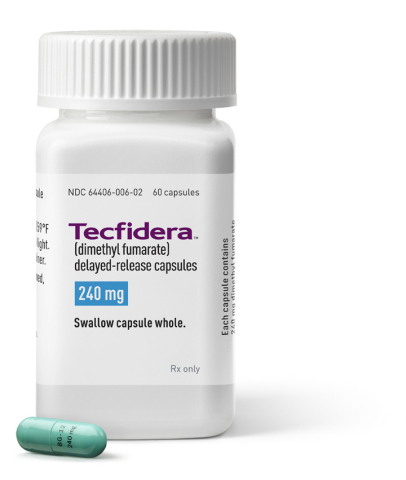 The US Food and Drug Administration (FDA) has approved dimethyl fumarate (Tecfidera, Biogen Idec) for the treatment of relapsing-remitting multiple sclerosis (MS).

The approval brings to 3 the number of oral agents now approved for this indication. Fingolimod (Gilenya, Novartis) was the first, in September 2010, followed by teriflunomide(Aubagio, Genzyme/Sanofi) earlier this year.

In October 2012, the company announced that the FDA had extended review of dimethyl fumarate for an additional 3 months to allow more time to review the application, although without asking for additional studies.

The application is based on findings from the Determination of the Efficacy and safety of oral Fumarate IN rElapsing-remitting MS (DEFINE) trial and the Comparator and an Oral Fumarate in RRMS (CONFIRM) trial, both published in the September 20 issue of the New England Journal of Medicine. The trials were funded by Biogen Idec.

Full results of the 2 phase 3 trials evaluating the effect of oral dimethyl fumarate in patients with MS showed that the investigational agent reduced relapse rates, disease activity on imaging, and, in 1 trial, progression of disability.

Biogen Idec received a new patent for the 480-mg dosing regimen of dimethyl fumarate earlier this month that will protect their exclusivity with the drug until 2028.

On March 22, the European Medicines Agency's Committee for Medicinal Products for Human Userecommended marketing authorization for both dimethyl fumarate and teriflunomide in the European Union as first-line oral agents in the treatment of relapsing-remitting MS. 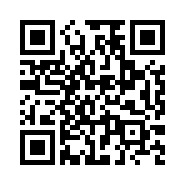