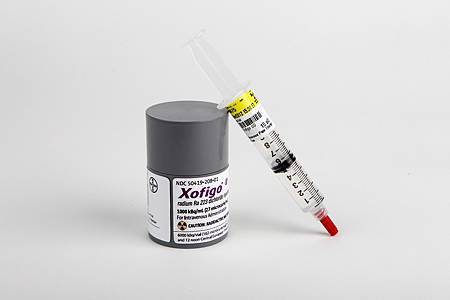 A novel radiopharmaceutical agent has been approved by the US Food and Drug Administration (FDA) for use in the treatment of prostate cancer.

The product, radium-223 dichloride (formerly known as alpharadin), will be marketed as Xofigo by Algeta and Bayer for use in men with symptomatic metastatic castration-resistant prostate cancer that has spread to the bone but not to other organs. It is intended for men whose cancer has spread after medical or surgical therapy to lower testosterone, according to the FDA.

The FDA reviewed the product under its priority program, which provides for an expedited review of drugs that appear to provide safe and effective therapy when no satisfactory alternative therapy exists or offer significant improvement over products on the market. It was approved more than 3 months ahead of schedule.

Radium-223 dichloride "binds with minerals in the bone to deliver radiation directly to bone tumors, limiting the damage to the surrounding normal tissues," said Richard Pazdur, MD, director of the Office of Hematology and Oncology Products at the FDA Center for Drug Evaluation and Research.

The product, administered once a month by intravenous injection, contains the isotope radium-223, which is taken up by osteoblasts and then emits alpha radiation. This causes double-strand DNA breaks that are lethal to the prostate cancer cell at the site of increased bone turnover induced by the cancer.

The survival data come from the pivotal phase 3 ALSYMPCA trial, which involved 809 prostate cancer patients who were resistant to hormone treatment and had developed 2 or more bone metastases. All of the participants received standard treatment, but the men who also received radium-223 chloride lived significantly longer. An interim analysis revealed a median overall survival of 14.0 months, compared with 11.2 months (hazard ratio, 0.695; P = .00185), and the trial was stopped because of benefit.

An exploratory updated analysis confirmed the product's ability to extend overall survival, according to the FDA.

The most common adverse effects of radium-233 dichloride seen during clinical trials were nausea, diarrhea, vomiting, and swelling of the leg, ankle, or foot.

Radium-223 dichloride is highly targeted for bone metastases, so it is possible that it could be used in many different cancers that have spread to the bone, regardless of primary site, said lead investigator Chris Parker, MD, consultant clinical oncologist at the Royal Marsden Hospital in London, United Kingdom. Prostate cancer patients were studied in the first instance because this cancer has a high tendency to metastasize to the bone, Dr. Parker explained. About 90% of patients with advanced prostate cancer will develop bone metastases and, in many cases, there will not be any detectable metastases elsewhere in the body, he said. 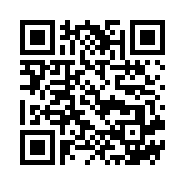