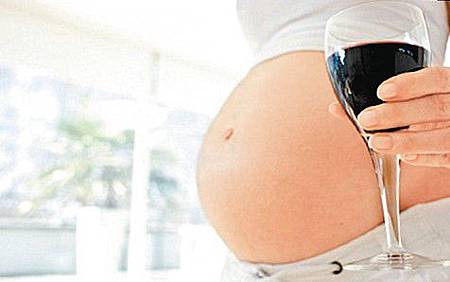 neurodevelopment, as indicated by the child’s ability to balance, suggests a large study published in BMJ Open.

But social advantage may be a factor, as more affluent and better educated mums-to-be tend to drink more than women who are less well off, say the researchers.

The researchers assessed the ability to balance – an indicator of prenatal neurodevelopment – of almost 7000 ten year olds who were part of the Avon Longitudinal Study of Parents and Children (ALSPAC).

ALSPAC has been tracking the long term health of around 14,000 children born between 1991 and 1992 to women resident in the former Avon region of the UK.

Those children whose mothers’ alcohol consumption during (18 weeks) and after pregnancy (47 months) was known, underwent a 20 minute balance assessment when they reached the age of 10.

The assessment included dynamic balance (walking on a beam); and static balance (heel to toe balance on a beam, standing on one leg for 20 seconds) with eyes open and then again with eyes closed. Each child had two attempts at the test.

Most of the children’s mums had drunk no alcohol (70%) while pregnant, while one in four drank between 1 and 2 (low consumption) and 3 and 7 glasses a week (moderate consumption).

Four years after the pregnancy, more than 28% of the women were not drinking any alcohol, and over half were drinking between 3 and 7+ glasses of alcohol a week.

In general, the mums who drank more, but who were not binge drinkers, were better off and older; the mums who binge drank were less well off and younger.

Higher total alcohol consumption before and after pregnancy by the mums, as well as higher consumption by the dad during the first three months of pregnancy, were associated with better performance by the children, particularly static balance.

In an additional analysis, the genetic predisposition to low levels of alcohol consumption was assessed in 4335 women by blood test. If the apparently “beneficial” effects of higher parental alcohol consumption on children’s balance were true, those whose mums had the “low alcohol” gene would be expected to have poorer balance.

But there was no evidence that the children of these women were less able to balance than those whose mums who did not have this genetic profile. In fact there was a weak suggestion that children of mums with the “low alcohol” gene actually had better balance, although the numbers were too small to show this reliably.

Taken together, the results show that after taking account of influential factors, such as age, smoking, and previous motherhood, low to moderate alcohol consumption did not seem to interfere with a child’s ability to balance for any of the three components assessed.

But in general, better static balance was associated with greater levels of affluence and educational attainment. And in this group of mums, moderate alcohol intake was a marker for social advantage, which may itself be the key factor in better balance, possibly overriding subtle harmful effects of moderate alcohol use, say the authors. 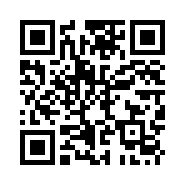