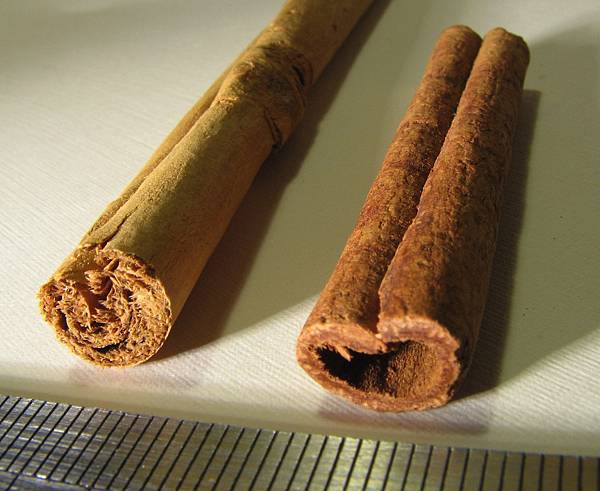 HbA1c likely was not affected because the studies were too short, and they were also very small and diverse, making it difficult to draw any clinical implications, caution Robert W. Allen (then a PharmD student at Western University of Health Sciences, Pomona, California) and coauthors in their paper published September 9 in the Annals of Family Medicine.

Based on this meta-analysis, "I wouldn't recommend cinnamon instead of [diabetes] medication," and long-term effects are unknown, senior author Olivia Phung, PharmD, from Western University of Health Sciences, told Medscape Medical News. However, small doses of a cinnamon supplement could be used along with traditional diabetes medication, she conceded.

Nicole White, PharmD, from Creighton University, in Omaha, Nebraska, who was not involved in this study, agrees that cinnamon might play a role as an adjunct to traditional medicine.

"Larger, long-term studies would definitely be beneficial in further elucidating the effects of cinnamon on glucose homeostasis," she told Medscape Medical News in an e-mail. "Until that time, cassia cinnamon in daily doses of 1 to 6 g appears to be a reasonable

option for glucose lowering in conjunction with (and not precluding) the use of evidence-based therapies when clinically appropriate."

Cinnamomum cassia, either as natural supplement powder or capsule, was the most common form of cinnamon that was studied in the trials, and 1 tsp of cinnamon is approximately 3 g, according to Prof. Phung.

Despite an increasing body of literature focused on the use of natural supplements in the treatment of diabetes, the American Diabetes Association (ADA) does not recommend their use because clinical evidence showing efficacy is insufficient and they lack standardized formulations, explain Prof. Allen and colleagues in their paper.

Cinnamon is one of the natural products that are of interest for diabetes because some animal studies and small clinical trials have suggested that it may lower blood glucose, an effect attributed to its active component cinnamaldehyde.

But a 2008 meta-analysis by this same research group did not find a statistical benefit of cinnamon on glucose lowering. However, several randomized trials have been published since then, so the group conducted a new review to investigate a potential role for this spice in the treatment of type 2 diabetes.

They identified 10 randomized controlled trials published to February 2012, which evaluated cinnamon vs a control, in a total of 543 patients with type 2 diabetes. The studies each randomly assigned about 20 to 60 patients to receive either cinnamon or a control. In 5 of the trials, patients also received concomitant therapy with an oral hypoglycemic agent.

Cinnamon was taken with meals in 7 trials and around mealtime in 3 trials. The cinnamon dosage ranged from 120 mg/day to 6 g/day.

The trials did not find any significant side effects with cinnamon use.

Long-term Safety and Efficacy Remain to Be Determined

"The advantages of cinnamon are its cost, tolerability, and relatively safe profile," Prof. White said. On the other hand, "long-term administration of high-dose cinnamon may possibly be unsafe due to the coumarin content" of cinnamon, which has been associated with liver damage in animal studies, she noted. Long-term clinical efficacy also remains to be determined, she added.

Similarly, Prof. Phung and colleagues conclude that "caution should be exercised in applying the results of this analysis to patient care because of the [differences] of the dose and duration of cinnamon use and uncertainty of the ideal patient population."

The authors have reported no relevant financial relationships. 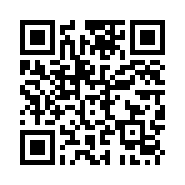