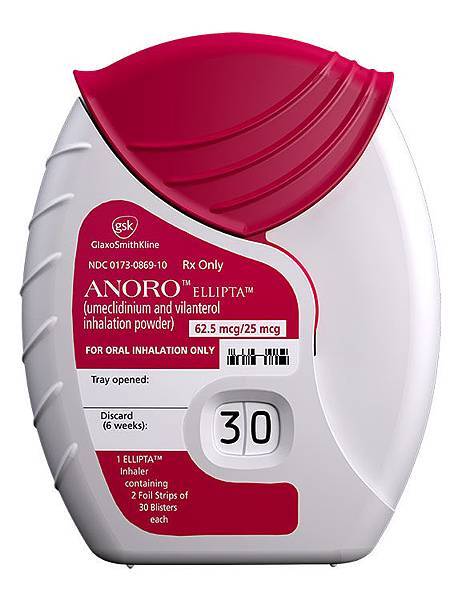 Clinicians have several options for treating patients with stable chronic obstructive pulmonary disease (COPD). The Global Initiative for Chronic Obstructive Lung Disease recommends long-acting bronchodilators for higher-risk patients and those whose symptoms are not controlled with short-acting agents (NEJM JW Gen Med Sep 13 2012). FDA-approved long-acting β-agonists (LABAs) include twice-daily salmeterol (Serevent), formoterol (Foradil), and arformoterol (Brovana), and once-daily indacaterol (Arcapta Neohaler); long-acting muscarinic antagonists (LAMAs) that are approved for treating patients with COPD include twice-daily aclidinium (Tudorza Pressair) and once-daily tiotropium (Spiriva) and umeclidinium (Incruse Ellipta). Addition of inhaled corticosteroids (ICS) is recommended for patients with severe airflow obstruction or continued exacerbations. The combination of a LABA and a LAMA appears to be more efficacious than either agent alone, and some studies suggest that triple therapy with a LABA, a LAMA, and ICS confers even greater benefits.

Improvements in the primary endpoint of mean change in trough forced expiratory volume in 1 second (FEV1) were significantly greater with combination therapy than with umeclidinium monotherapy and vilanterol monotherapy (0.08 L and 0.11 L, respectively), as were reductions in symptom scores and rescue albuterol use. Risk for exacerbations was lower in all treatment groups compared with placebo, but was no lower with combination therapy than with monotherapy. Adverse events were similar in all groups.

For patients with chronic obstructive pulmonary disease not controlled with a single, long-acting bronchodilator, treatment with the combination of a long-acting β-agonist and muscarinic antagonist improves lung function and symptoms, although, in this study, it was no better than monotherapy in preventing exacerbations. A reasonable approach when monotherapy fails is to start with either a LABA/LAMA or inhaled corticosteroid/LABA combination, and, if either is ineffective, switch therapies, or try triple therapy with all three. Which LABA/LAMA/ICS combination might be best for high-risk patients or those with uncontrolled COPD is unclear. 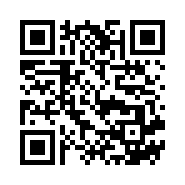