Evolution of Multiple Myeloma and Interactions between Plasma Cells and the Bone Marrow Microenvironment. 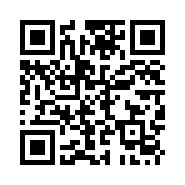