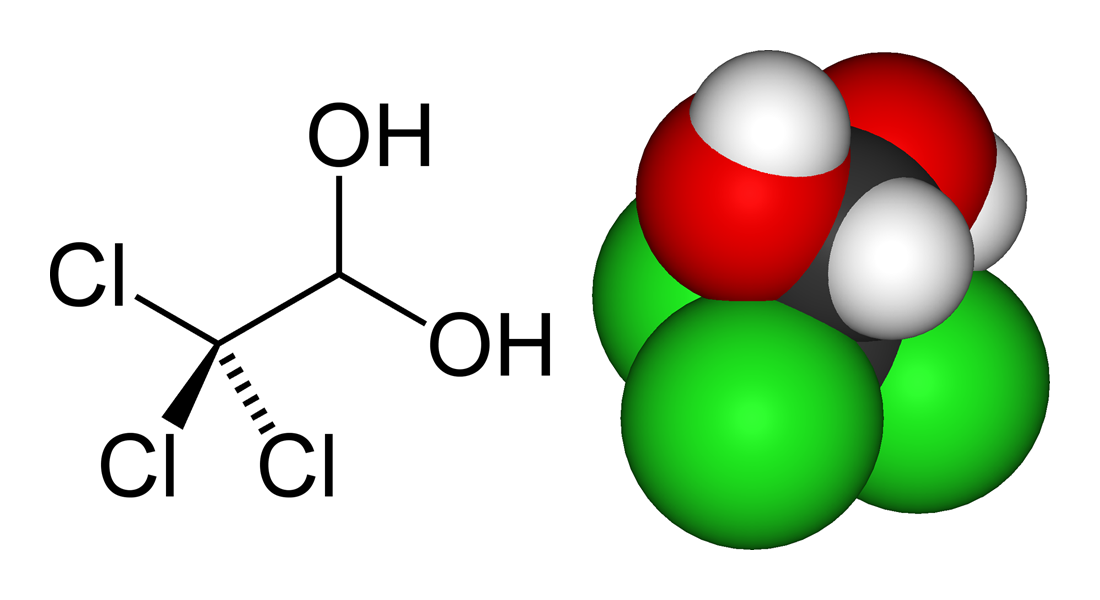 Overdosage. The general management of poisoning with cloral hydrate resembles that for barbiturates (see Treatment of Adverse Effects, under Amobarbital, p.962). Activated charcoal

may be given orally to adults and children within 1 hour of ingestion of more than 30 mg/kg, provided that the airway can be protected;the value of gastric decontamination for overdose is uncertain.

1 Of 39 adults, 12 had cardiac arrhythmias including 5 with cardiac arrest. Antiarrhythmic drugs were recommended unless obviously contra-indicated. Haemoperfusion through charcoal

or haemodialysis was recommended for patients in prolonged coma. Cardiac arrhythmias and CNS depression were also major features of 12 cases of cloral hydrate overdosage reported from

Indeed, the UK NPIS notes that tachyarrhythmias usually respond readily to an intravenous beta blocker such as esmolol or propranolol.

3.Giving flumazenil produced an increased level of consciousness,pupillary dilatation, and return of respiratory rate and blood pressure towards normal in a patient who had taken an overdosage of 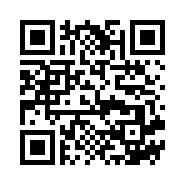