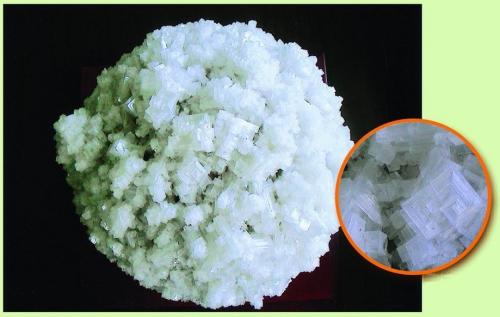 Hello. This is Jeffrey Burns from the University of Pennsylvania School of Medicine in Philadelphia. I am Editor-in-Chief of Medscape Nephrology.

The US Department of Agriculture just announced and released new dietary guidelines for adults in the United States. The release of this was in large part the result of the increasing prevalence of obesity in this country, now with more than one-third of children and two-thirds of adults being overweight or obese. The dietary guidelines talk about cholesterol, fiber, and a variety of different components in our diet and from a nephrology perspective, the sodium recommendations are important. For about half of the US population, the recommendation now is that the dietary sodium intake be restricted to 1500 mg/day or less. This applies to all adults aged 51 years and older, all blacks, and all patients who have hypertension, chronic kidney disease, or diabetes. Half of the United States has a recommendation now for dietary sodium intake of 1500 mg/day or less. For the rest of the population, the remaining half, the recommendation is that dietary sodium intake be reduced by approximately one third from average current levels to 2300 mg/day.

This is going to be very difficult, as you all know, for many of our patients, particular those who rely on canned foods and prepared foods and particularly those who ingest any significant amount of fast food as part of their diets. Hopefully there will be some assistance from the government in providing more specific information for patients on how they can avoid dietary sodium intake. As a practicing nephrologist, and I'm sure most of you have run into this, it is very difficult to get patients anywhere near 2500 or sometimes even 3000 mg of sodium per day. It's going to take a great deal of teaching effort on our part to get patients down to the 1500-mg range for that half of the population to whom this guideline applies.

A very large document is available on the US Department of Agriculture's Website, which presents information not only about dietary sodium, but also about all the other components of these new dietary guidelines. It's worth taking a look at them. Professional societies have endorsed these new guidelines, particularly as they relate to dietary sodium intake and it is something that we should be all aware of and continue to work on with our patients. As I know from other experience I've had with clinical practice guidelines and recommendations, the devil is in the implementation of the guidelines, and hopefully, as I mentioned earlier, we will get some assistance from the government and other dietary agencies and the food industries in the communities for patients to restrict their sodium intake. The potential health implications are huge in terms of hypertension and the need to treat high blood pressure as well as the prevalence of progression of chronic kidney disease and end-stage renal disease.

I thank you for your attention. This is Jeffrey Burns from the University of Pennsylvania School of Medicine and Editor-in-Chief of Medscape Nephrology. 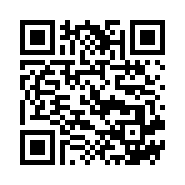