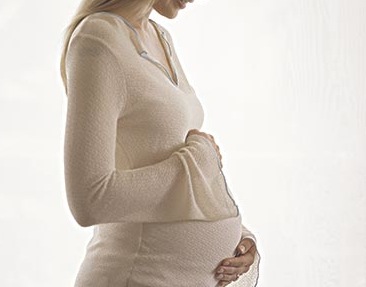 During the second and third trimester of pregnancy, sulfonamides and nitrofurantoins may be used as first-line agents for urinary tract and other infections, but in the first trimester, these agents may be used when no alternatives are available, according to a Committee Opinion from the American College of Obstetricians and Gynecologists (ACOG).

The opinion is published in the June issue of Obstetrics & Gynecology. According to the study authors, a 2009 case-control study of data from the National Birth Defects Prevention Study found that nitrofurans and sulfonamides were significantly associated with multiple birth defects, whereas penicillins, erythromycin, cephalosporins, and the quinolones were not.

However, the authors acknowledge several limitations of the 2009 study. In addition, they note that "other studies have not found such risks among other populations or when using different epidemiologic methods."

According to the authors, antibiotics "should be prescribed for pregnant women only for appropriate indications and for the shortest effective duration."

They add that many urine cultures show bacterial contaminants that do not represent true infection. However, when selecting an antibiotic for a true infection during the first trimester, "health care providers should consider and discuss with patients the benefits as well as the potential unknown risks of teratogenesis and maternal adverse reactions."

They suggest that prescribing sulfonamides or nitrofurantoins in the first trimester is still considered appropriate when no other suitable alternative antibiotics are available.

"During the second and third trimesters, sulfonamides and nitrofurantoins may continue to be used as first-line agents for the treatment and prevention of urinary tract infections and other infections caused by susceptible organisms," they write.

They also caution that "pregnant women should not be denied appropriate treatment for infections because untreated infections can commonly lead to serious maternal and fetal complications." 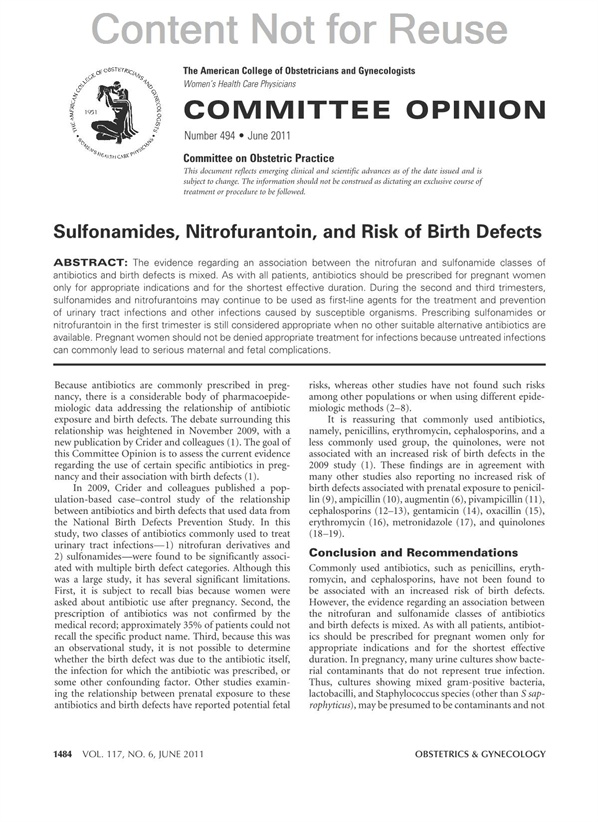 Related Link
The National Women’s Health Information Center, a service of the US Department of Health and Human Service’s Office on Women’s Health, provides a comprehensive Web site, useful for patient education, on the subject of Pregnancy and Medicines.

Antibiotics are often prescribed in pregnancy, resulting in considerable pharmacoepidemiologic evidence regarding the association of prenatal antibiotic exposure and birth defects. Teratogenesis caused by drugs or other agents is most likely to occur during the first trimester, when organs and nervous systems are forming. A National Birth Defects Prevention Study report published in 2009 suggested that nitrofurans and sulfonamides, which are 2 antibiotic classes often prescribed for urinary tract infections, may increase the risk for birth defects when taken during the first trimester.

Therefore, ACOG reviewed available evidence on maternal use of nitrofurans, sulfonamides, and other specific antibiotics during pregnancy and subsequent development of birth defects in the offspring. ACOG noted several methodologic limitations in research linking nitrofuran and sulfonamide use to birth defects, and it also found data supporting the safety of various other antibiotics used appropriately in pregnant women. The goals of this ACOG Committee Opinion were to summarize the current evidence linking prenatal antibiotic exposure with birth defects and to issue evidence-based recommendations for use of antibiotics during pregnancy. 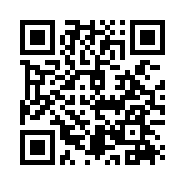