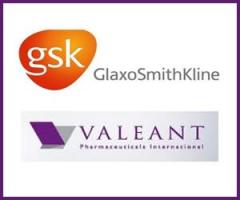 The US Food and Drug Administration (FDA) approved ezogabine (Potiga, Valeant Pharmaceuticals and GlaxoSmithKline [GSK]) as an add-on medication to treat seizures associated with epilepsy in adults.

"About one third of people with epilepsy do not achieve satisfactory seizure control from treatments they are currently using," noted Russell Katz, MD, in an FDA written release. Dr. Katz is director of the Division of Neurology Products in the FDA’s Center for Drug Evaluation and Research. "It is important to have a variety of treatment options available for patients with epilepsy."

The approval was granted June 10, the FDA statement notes. However, the drug will not be immediately available, according to a release from GSK. "FDA has recommended that ezogabine be scheduled as a controlled substance under the Controlled Substances Act (CSA)," the release states. "Final classification is still under review by the Federal Drug Enforcement Administration (DEA) and ezogabine will not be available until this process is complete."

Ezogabine was approved for the treatment of partial seizures and is the first in its class as an activator of voltage-gated potassium channels in the brain developed for the treatment of epilepsy. The exact mechanism of action is unknown, but ezogabine may act as an anticonvulsant by reducing excitability through the stabilization of neuronal potassium channels in an "open" position.

Ezogabine may also cause urinary retention, or difficulty in complete emptying of the bladder, generally within the first 6 months of treatment. Urologic symptoms in patients should be carefully monitored in patients taking this medication, the FDA suggests.

Neuropsychiatric symptoms, including confusion, hallucinations, and psychotic symptoms, may also occur with the use of ezogabine but typically resolve within a week after discontinuation of the treatment. In rare instances, this agent may be associated with suicidal ideation. 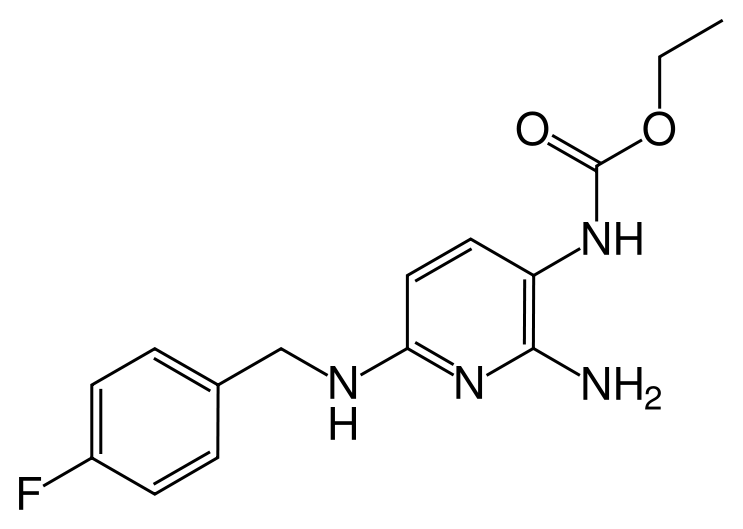 In December 2010, the FDA issued a complete response letter that delayed approval of ezogabine as an adjunctive treatment for refractory partial-onset seizures. At the time, the FDA cited nonclinical reasons for refusing approval and gave no specific reasons for rejecting the drug application; however, nonclinical issues that delay approvals often involve label language or requirements for postmarketing studies and risk evaluation and mitigation strategies.

Ezogabine was endorsed by the FDA's Peripheral and Central Nervous System Advisory Committee in August 2010; the committee voted 11 to 0, with 2 abstentions, in favor of approval for ezogabine. However, the committee expressed concerns over the appropriate monitoring for the presence of urinary symptoms. They also felt that there was no need to monitor patients for infection and urolithiasis.

A Medication Guide that informs patients on the most important information about the medication will be distributed each time a patient fills the prescription.

Partial seizures, the most common form of seizure in epilepsy, affect only a limited or localized area of the brain but can spread to other parts of the brain. Associated symptoms include spasms, generalized convulsions with loss of consciousness, and unusual behavior. 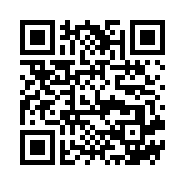