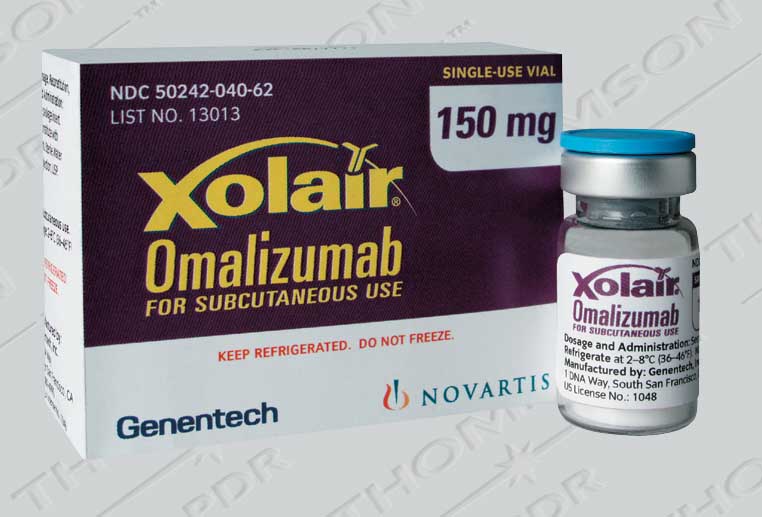 SAN ANTONIO, Texas — Omalizumab (Xolair, Roche, Genentech, Novartis) appears to be safe and effective in the treatment of chronic idiopathic urticaria that is refractory to antihistamines, according to new phase 3 clinical trial results.

"I think there are a number of physicians who are very excited about these data," senior investigator Thomas Casale, MD, from Creighton University in Omaha, Nebraska, told Medscape Medical News in an interview.

The results of the study known as ASTERIA II were presented at a news conference today in advance of the presentation here at the American Academy of Allergy, Asthma & Immunology (AAAAI) 2013 Annual Meeting and were simultaneously published in the New England Journal of Medicine.

The trial enrolled 323 patients with a history of at least 6 months of chronic idiopathic urticaria. Patients had itchy hives for at least 8 consecutive weeks despite the use of H1-antihistamines.

The participants "pretty much fit the profile that we see for these patients," Dr. Casale said. "They tend to be adults, in their 40's, majority are female, and the duration of the disease can vary — the median was 3.3 years, but 1 patient had it for over 60 years."

Participants were randomly assigned to receive 3 subcutaneous injections at 4-week intervals of either omalizumab 75 mg, 150 mg, 300 mg, or placebo. This was followed by a 16-week observation period.

Change from baseline to week 12 in the weekly itch-severity score was the primary endpoint; secondary endpoints included safety, edema, hives, and quality of life.

Throughout the treatment and follow-up period, patients were allowed to remain on their regular antihistamine therapy, and they were also permitted to take rescue antihistamines.

The baseline itch-severity score was about 14 across all study groups.

"What was interesting is that you could see a really good dose-dependent effect for all the primary and secondary endpoints, and the rapidity of response was pretty amazing as well," said Dr. Casale.

"In the high-dose group, for example, patients had a clear drop in their symptoms in a week, and that was apparent at 2 weeks for the 150-mg dose. So it not only worked, but it worked fairly rapidly," he pointed out.

Secondary endpoints also improved in a similar dose-dependent fashion, Dr. Casale noted, the most noteworthy being the reduction in hives at the end of the treatment period.

"A post hoc analysis that was very impressive to me showed that over 40% of the patients that were on the high dose were completely hive and angioedema free at the end of the 12-week treatment period, which is a pretty remarkable hurdle to get to," he said.

Specifically, the post hoc analysis showed that at the end of treatment, 53% of patients receiving the high dose were completely free of hives compared with 23% in the 150-mg group, 18% in the low-dose group, and 10% in the placebo group.

"That's an important secondary endpoint because if you can achieve good improvement and do it with less rescue antihistamine, then you know you have an even better treatment," Dr. Casale commented.

During the 16-week follow-up period after treatment cessation, patients were permitted to continue their daily H1-anthistamine therapy as well as rescue diphenhydramine 25 mg up to 3 times per day; however, symptoms slowly returned for most patients, he said.

"When they get off the study drug, they start developing a recurrence of symptoms so that by the end of the 16 weeks off treatment, they were close to those patients who were treated with placebo. That would suggest that in this particular study, the duration of treatment may have to be longer. We don't know how long, to reduce hopefully a more sustained remission."

In terms of safety, "the side-effect profile across the study was pretty consistent between the 3 active doses and placebo. There weren't any major safety signals," Dr. Casale said.

"A few more patients in the highest dose had serious adverse events compared to placebo, but none of those were thought to be related to study treatment," he reported. "There wasn't anything that signalled a safety issue, and certainly the profile of adverse events is very similar to what you see in the treatment of patients for asthma."

Asthma dosing for omalizumab is based on body weight and baseline immunoglobulin E level, whereas dosing for chronic urticaria "will probably be a single recommended dose on a once-a-month regimen," Dr. Casale noted. "The 300-mg dose would be in line with what an average asthma patient would take," he said, although asthma patients "are dosed every 2 to 4 weeks, and patients with urticaria would likely receive only 1 monthly dose."

Asked by Medscape Medical News to comment on the findings, Wesley Burks, MD, president of AAAAI, said, "The results of the study are significant. Previous studies suggested this treatment might work, but this study shows us a definitive dose that actually reduces symptoms. Antihistamines and steroids have been the main treatments and do not work well or have major side effects."

Dr. Burks said, "The prevalence of chronic urticaria is significant, and until now, a good treatment to make the disease go away has not been available."

He added, "There are a lot of patients that we see with this problem, and it's one of those diseases where I walk in and tell a patient, 'Gee, I have nothing but bad news for you. You have hives, most of the time we don't find a cause, this could last for years, and we don't really have a treatment.' It's very frustrating."

Another recent study published in the Annals of Allergy, Asthma and Immunology suggested that in a small number of patients, long-term remission can be achieved for up to 9 months after treatment with 150 mg of omalizumab in chronic idiopathic urticaria, but both Dr. Casale and Dr. Burks say the numbers are too small to draw much conclusion from them.

Dr. Casale said that other phase 3 trials of omalizumab are finished, but the analyses have not yet been completed. "There might be another study needed to determine when or if you could come off the omalizumab and have a sustained remission. We don't really understand how omalizumab is working in this disease. Once we have more information, then I think we could design such a trial."

During the question period after the presentation, Sinisa Savic, MD, from St. James Hospital in Leeds, United Kingdom, said that post-treatment remission has been elusive for his patients. Despite success with omalizumab as a third-line treatment for chronic refractory urticaria, he has had problems weaning patients.

"We haven't been able to discontinue." Dr. Savic later told Medscape Medical News. "In the majority of patients, usually within 2 or 3 months of discontinuation, their symptoms return, so we just have to restart. We now have patients who have been on it for 12 months," he noted.

He said that stretching dosing to every 6 weeks, rather than every 4 weeks, can help reduce the cost, as can lowering the dose. "We use a dose between 150 mg and 300 mg — similar to asthma dosing — which is based on body weight and level of IgE."

"I haven't analyzed whether you get a better response with a higher dose, but our experience has been that it's very, very effective. They all responded very quickly, similar to the patients in this study, within a couple of weeks," Dr. Savic added.

First New Drug in a Decade

Session moderator Stephen Dreskin, MD, from the University of Colorado in Denver, pointed out that "this will be the first really new drug in 10 years, and may be the first new drug in decades that will go to the FDA for this indication." He noted that even cyclosporine is not currently approved for chronic idiopathic urticaria.

Nevertheless, he says the new data are compelling. "It looks like the drug is effective as long as you stay on it. So far, there's no evidence that it's disease modifying...; cyclosporine is a more difficult drug to manage," Dr. Dreskin said. As far as long-term therapy, he noted that discontinuation might be a possibility after a longer duration of treatment.

This study was sponsored by Genentech and Novartis Pharma. Dr. Casale reports serving on advisory boards and receiving principal investigator grants from Novartis and Genentech. A number of the study's coauthors are employees of the companies. Dr. Burks reports working as a consultant for Novartis and other pharmaceutical companies. Dr. Dreskin reports receiving a research grant from Genentech to study omalizumab. Dr. Savic has disclosed no relevant financial relationships. 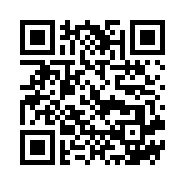