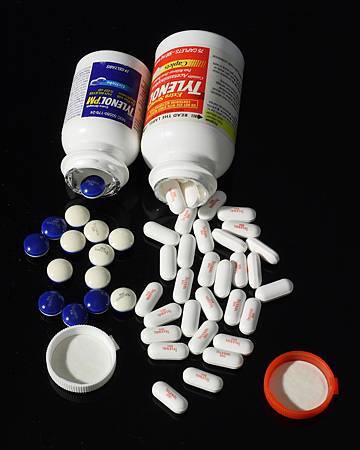 BOSTON, Massachusetts — The link between acetaminophen (Tylenol and generics) and liver damage is well established, but there is also evidence to suggest that in some asymptomatic patients, therapeutic doses of acetaminophen and light-to-moderate alcohol use can lead to renal disease.

An examination of data from a nationwide health survey found that taken alone, neither light-to-moderate alcohol consumption nor acetaminophen were associated with significant risk for kidney disease. But respondents who reported taking both acetaminophen and drinking lightly or moderately had a more than two-fold higher risk for kidney dysfunction.

"Although individually it may not be harmful to ingest therapeutic doses of acetaminophen and light to moderate amounts of alcohol, we found that combining the two has the potential to be hazardous," said Harrison Ndetan, MSc, MPH, DrPH, from Parker University in Dallas, Texas, at the American Public Health Association 141st annual meeting here.

The findings suggest that primary care practitioners who treat patients with acute and chronic pain should inform them of the potential for kidney problems with concomitant use of alcohol and over-the-counter (OTC) analgesics containing acetaminophen, he told Medscape Medical News.

Pain is among the most common symptoms seen in primary practice, and an estimated 36 million Americans self-medicate with OTC analgesics, of which acetaminophen-containing products are the most frequently used, Dr, Ndetan said.

Acetaminophen has been shown to have nephrotoxic effects when used above recommended doses, and alcohol is known to affect renal filtration protein transporters that can affect acetaminophen metabolism, he said.

To see whether alcohol might exacerbate the renal effects of the drug when both are used in moderation, Dr. Ndetan and colleagues examined data from the 2003-2004 iteration of the National Health and Nutrition Examination Survey (NHANES).

In logistic regression analyses controlling for sociodemographics and health conditions, the authors found that the combination but not acetaminophen or alcohol alone was associated with significant risk for kidney dysfunction (see table).

The risk for kidney dysfunction in respondents who mixed acetaminophen and alcohol was greater for older adults, males, blacks, and Hispanics (vs, whites), and those with conditions that may compromise renal function, such as hypertension, diabetes, and obesity.

Jeanmarie Perrone, MD, associate professor of emergency medicine and director of medical toxicology at the University of Pennsylvania in Philadelphia told Medscape Medical News that acetaminophen-induced nephrotoxicty typically manifests as renal insufficiency in about 1% - 2% of patients who present with acetaminophen overdose. Although it is not as well documented as acetaminophen hepatoxicity, it is not all that uncommon.

Dr. Perrone is coauthor of a study of the pathophysiology, clinical presentation, and management of acetaminophen-induced nephrotoxicity. She notes that chronic alcohol use as well as certain drugs (eg, anticonvulsants) are associated with increased activity of the cytochrome P450 (CYP-450) pathway, and that CYP-450 can enhance acetaminophen toxicity (J Med Toxicol. 2008;Mar 4(1):2-6).

The study funding source was not reported. Dr. Ndetan and Dr. Perrone have disclosed no relevant financial relationships. 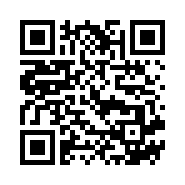