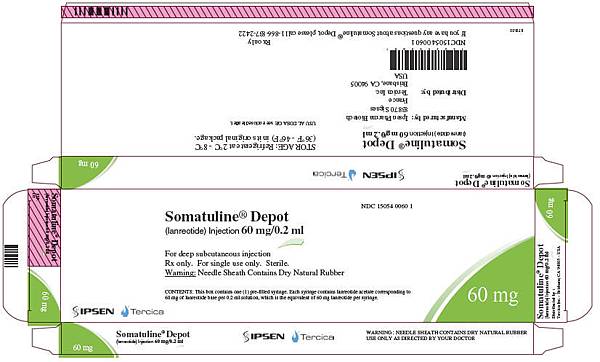 Progression-free survival was significantly improved with this long-acting somatostatin analogue versus placebo.

Neuroendocrine tumors arising in the pancreas or intestine, particularly low-grade tumors with a low proliferative index, often have a long natural history, even in the setting of metastatic disease. Standard therapy for tumors progressing on observation, or tumors producing functional polypeptides or vasoactive amines, is monthly injection with long-acting somatostatin analogues. Despite often good symptomatic control with this therapy, the antiproliferative effect of these agents is less well defined.

Investigators now report results of an international, multicenter, randomized, double-blind, placebo-controlled trial of the long-acting somatostatin analogue lanreotide in patients with low-grade, nonfunctional intestinal or pancreatic neuroendocrine tumors. A total of 204 patients received lanreotide (120 mg once every 28 days by deep subcutaneous injection) or placebo. Crossover to lanreotide was permitted at disease progression. Most patients were untreated (84%) and had not progressed within 3 to 6 months prior to study entry (95%–96%). Most tumor primaries were in the pancreas (42%–48%), and 28% to 32% had a Ki 67 proliferative index of 3%–10%.

Progression-free survival (PFS; the primary endpoint) was significantly improved with lanreotide versus placebo (not reached vs. 18 months; hazard ratio, 0.47; P<0.001). At 24 months, PFS was 65.1% with lanreotide versus 33.0% with placebo. Initial overall survival did not differ between arms, given the crossover design. Serious adverse events attributed to lanreotide were rare and included diarrhea and abdominal pain.

Lanreotide is now validated as an appropriate therapeutic option for nonfunctional neuroendocrine tumors. Although early therapy, even at recent diagnosis, is supported by this trial and the recently published PROMID trial using octreotide, it is unclear whether the current practice of initial observation and treatment with somatostatin analogue therapy only at clinical progression should change. The absence of a survival difference, and the PFS of 33% at 2 years on placebo, argue that initial observation and treatment only at progression remains a viable strategy for nonfunctional, low-grade neuroendocrine tumors. 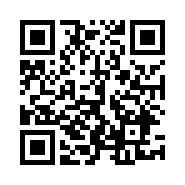